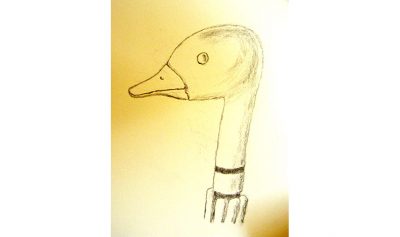 Andy Goss is a Sub-editor of Backstory journal. Law school dropout, bookseller, computer programmer, advertorial writer, and now again a student, Andy Goss’ main interests these days are in early 20th Century history, maritime history, fiction and its context, the arcane, and the occult. A long time ago Andy sold a story to Overland, and more recently his fiction and non-fiction appeared in Box Hill Institute’s Avant. The years between saw more of Andy’s short ‘Careers In…’ pieces appearing in The Age advertising supplements than he cares to remember. Andy is now in the final, he hopes, year of a Professional Writing and Editing degree at Swinburne, as a ramp-up for a couple of substantial writing projects, one of which, surely, will bring him wealth and fame. 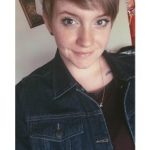 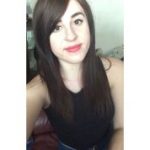