Oscar O’Neill-Pugh is a Sub-editor of Backstory journal. He has been writing stories and poetry for as long as he remembers. Thankfully, none of his earlier pieces have seen the light of day. Oscar enjoys writing both free verse and rhyming poetry. There have been many sleepless nights filled with him worrying if dead poets would like his work. His idols include Baudelaire, T.S Eliot, Hunter S. Thompson, Nabokov, Dante, Shakespeare and Nick Cave. Spotting references in some of Oscar’s work is like a game of Where’s Wally, except a little more obvious. His other interests include films, gaming, tabletop games and acting; so if you have any upcoming projects or, even better, jobs that need an actor – let him know! 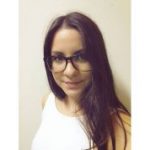 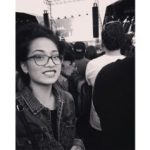