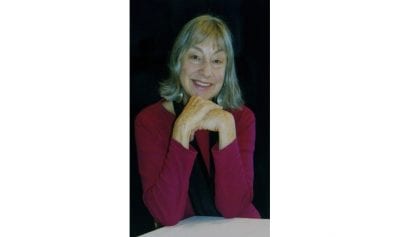 She’s had over 80 short stories published or broadcast and 26 children’s books. These cover fantasy, humour, history, and range in topics from possums to child convicts, spoof fairy tales to the Sydney Harbour Bridge, WW II messenger pigeons to the first Melbourne Cup.

She writes occasional plays, verse and articles one such being on British military executions in WWI.

Her only adult non-fiction book was – Ellen Thomson – Beyond A Reasonable Doubt? pub. Halstead Press, on the only woman ever executed in Queensland.

ites for adults and children, with over 80 short stories published, and five major awards. Her only adult non-fiction book was on Ellen Thomson, the only woman ever executed in Queensland. 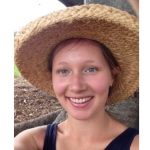