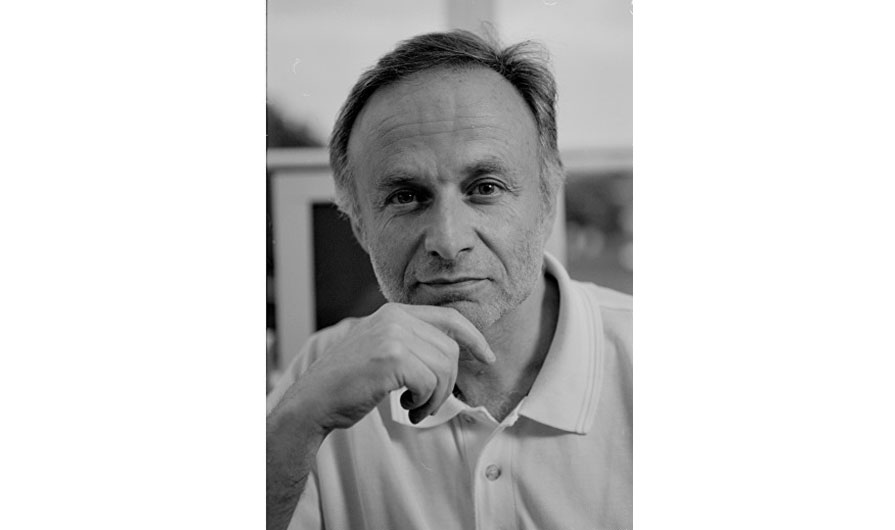 Before screens colonised the world, performances were exclusive to live production.

Yet the advent of film and television does not simply invalidate the experience of theatre.

Unlike a recording, every moment on stage is fleeting and unique, regardless of script, cast or direction. The works of writers such as Shakespeare, Wilde and Chekov have endured through time around the world, yet each production is still raw and individual, untouched by edit or retake.

This issue, Dr Ron Elisha has kindly given us the opportunity to explore the mind of a modern playwright, and understand the process behind turning a script into a live production.

Ron Elisha is the world renowned playwright of numerous productions, such as Pax Americana, The Levine Comedy and The Goldberg Variations, and has won numerous awards, including the Australian Writers’ Guild Major Award for his play Einstein. He has written for television and authored several children’s books. His current play, The Soul of Wittgenstein, is currently being shown at the King’s Head Theatre in London.

From a very early age, I was fascinated by the physical act of writing itself. To my parents’ great annoyance, I would fill page after page with scribble that I believed to be writing. Next, I became utterly fascinated and thrilled by the manual typewriter my father owned (and almost never used). The clack of the keys, the smell of the ink. It was like having a wonderful jewel in the house. I first felt the urge to write prose in my mid-teens – I’m still not sure why, and after several false starts, I found I had nothing to say. Further down the track, I read Nabokov, who taught me what one can do with language, then Germaine Greer, who taught me the power of the polemicist. Then I went to Sydney to do my internship. I wrote many letters (snail mail) to friends back home, often inserting slabs of dialogue, many of which launched into fantasy. These were well-received, so I decided to try a play, which I figured was shorter than a novel, thereby increasing my chances of finishing it.

Truth is indeed stranger than fiction, and in using historical characters/settings, one can’t be accused of contrivance. Also, inasmuch as historical events have actually taken place, we need to be able to explain how such things could’ve happened. The discussion is real, nothing is fabricated. It’s a great way of beginning to understand the past, which in turn shines a light on the present.

Finding a new audience with each passing generation, given the advances in technology that threaten to swamp us, and the concomitant reduction in attention span and general dumbing down. In other words, remaining relevant.

As I’ve mentioned above, Nabokov for the use of words, Greer for the power of sheer polemic, as well as Voltaire and Swift for sheer brilliance and GBS for sheer iconoclasm.

It’s one that got to within an inch of production, but never quite made it to the stage. It’s entitled ‘Jesus’ Blood’ and is based on an extraordinary piece of music by Gavin Bryars. It’s four and a half hours long, has twelve actors playing dozens of roles, and is probably the most complete thing I’ve ever written. Its thesis is that reality lies in the space between humans, and it explores this theme in a complex and highly original way. It was workshopped by Malthouse Theatre, but lacking the resources to put it on themselves, they tried to do a co-production with the Melbourne Theatre Company. Alas, creative differences in the direction team lead to the project being cancelled, but I still haven’t entirely lost hope for it.

There was no balance. I sacrificed sleep.

The particular community to which the play refers to has probably become more liberal over the years, but that basic tension between child and parent, between self and other, remains eternal.

Keep your day job, if you have one. Dig in for the long haul. Thicken your skin, mightily. Network like crazy.

The play somehow seems to achieve a perfect balance between pain and joy, loss and fulfilment, humanity and intellect.

I’m writing an 8-part TV series entitled ‘Palimpsest’, a morality tale in which the central character is an author, writing the autobiography of a crime boss. 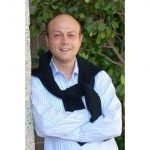 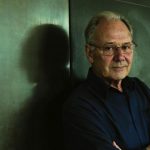 Next Story:
Interview with Alex Miller