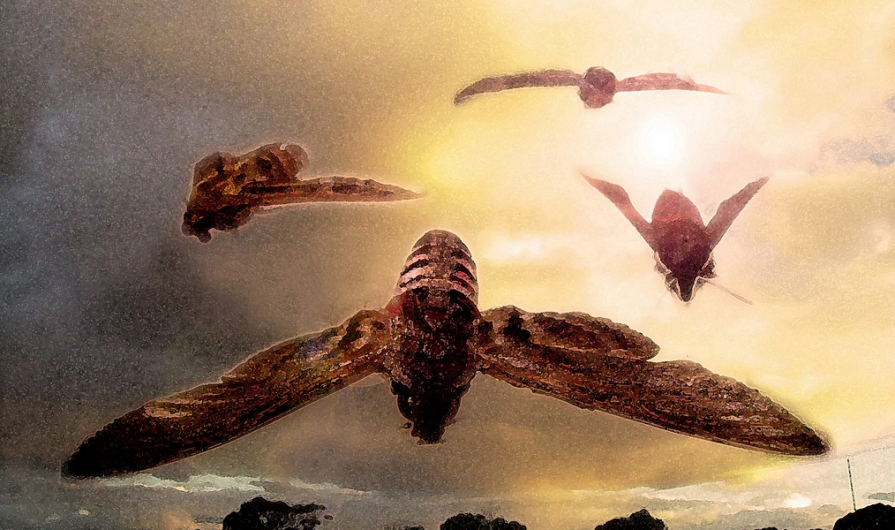 Never speak ill of the dead (no matter how wicked they were, God rest their immortal soul)

A spit on the hand to seal the deal

A prayer to St Anthony to find something lost

To St Jude in the case of lost hope

Eat your crusts (They’ll make your hair curl, or straight if it’s curly)

Don’t make that face (If the wind turns, you’ll be stuck with it)

Red and green should never be seen

Only eat pork if there’s an ‘r’ in the month

Don’t change a clout till May is out

Waste not, want not

If a coal falls from the fire, a stranger is coming

Don’t believe everything you hear

The rules we lived by

Before we had internet or mobile phones or colour tv

Before we knew, for better or worse

That no matter how complicated it might have seemed

Life would never be that simple

The wind did turn, leaving us to face the ugliness

And the rain came down, the wicked were blessed

Hope was lost, our growth stunted

Our hair curled and uncurled

As colours clashed and on reflection

A strange underbelly was revealed

We consumed in excess when we knew it was wrong

As we followed the herd

Saw too much, believed too well

And my novena is this

Let everyone in the whole wide world

With hands and minds

Only to be kind

Because miracles can happen

“Credos” was shortlisted for the Cúirt International Poetry Prize 2017. It was first published in ‘Tools for Solidarity’ poetry pamphlet in June 2017. This poem was also published in Anne Casey’s poetry collection, “where the lost things go” (Salmon Poetry, 2017). 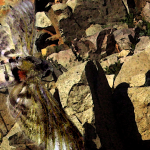 Previous Story:
The Unpaid Debt: Getting credit for lies 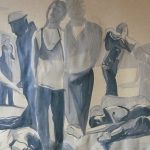 Next Story:
A Tour of Richmond Palace