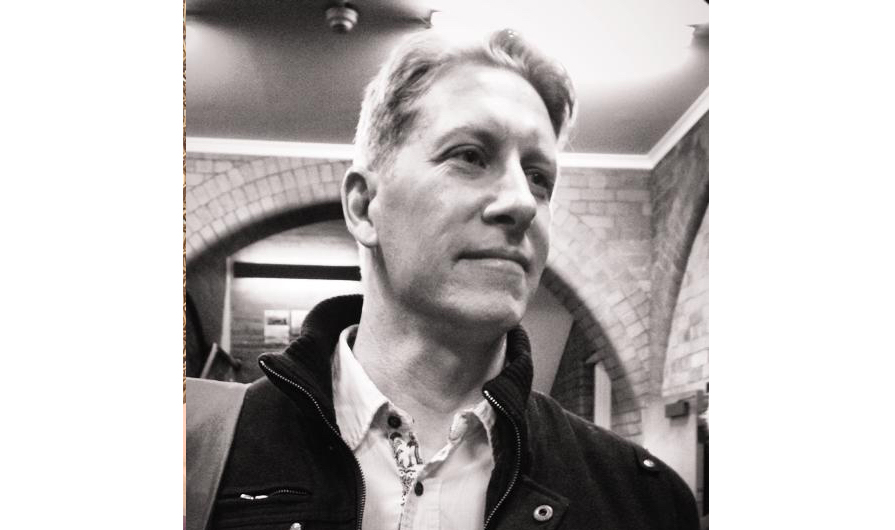 Nathanael O’Reilly was born and raised in Australia. He has travelled on five continents and spent extended periods in England, Ireland, Germany, Ukraine and the United States, where he currently resides. His poems have appeared in journals and anthologies in nine countries, including Antipodes, Australian Love Poems, Cordite, FourW, Glasgow Review of Books, LiNQ, Mascara, Postcolonial Text, Snorkel, Tincture, Transnational Literature, Verity La and The Newcastle Poetry Prize Anthology 2017. O’Reilly is the recipient of an Emerging Writers Grant from the Literature Board of the Australia Council for the Arts. He is the author of Preparations for Departure (UWAP Poetry, 2017), Distance (Picaro Press, 2014; Ginninderra Press, 2015) and the chapbooks Cult (Ginninderra Press, 2016), Suburban Exile (Picaro Press, 2011) and Symptoms of Homesickness (Picaro Press, 2010). He was the writer-in-residence at Booranga Writers’ Centre in May 2017. 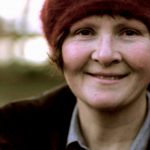 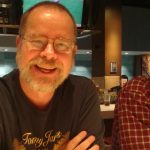