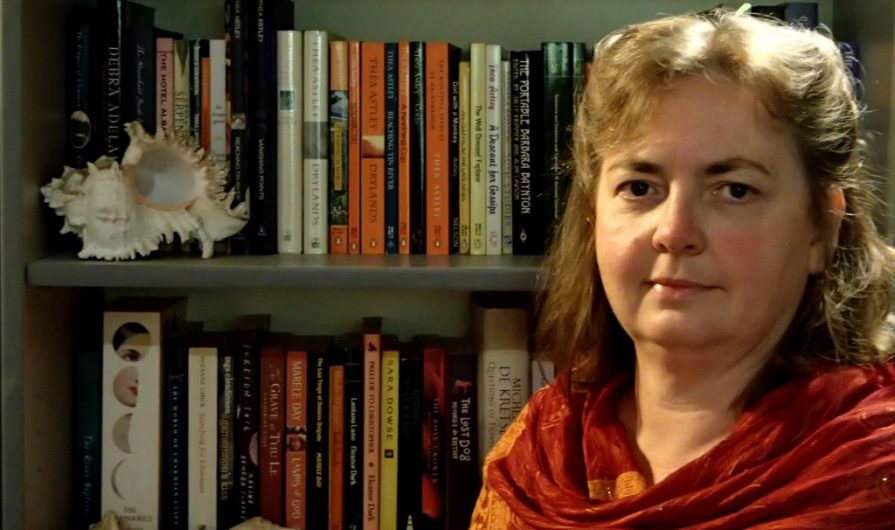 Jane Downing has had prose and poetry published in journals including The Griffith Review, Island, Southerly, Westerly, Overland, The Big Issue,and Best Australian Poems 2004 and 2015. Her two novels – The Trickster (2003) and The Lost Tribe (2005) – were published by Pandanus Books at the Australian National University and her next novel Yack was Commended in the Jim Hamilton Unpublished Manuscript Award, at the Federation of Australian Writers National Literary Awards, 2016. She has a Doctor of Creative Arts degree from the University of Technology, Sydney, and she can be found at www.janedowning.wordpress.com 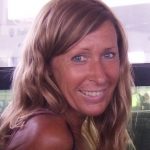 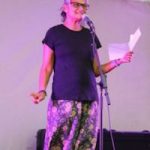