The Flesh Off Their Backs 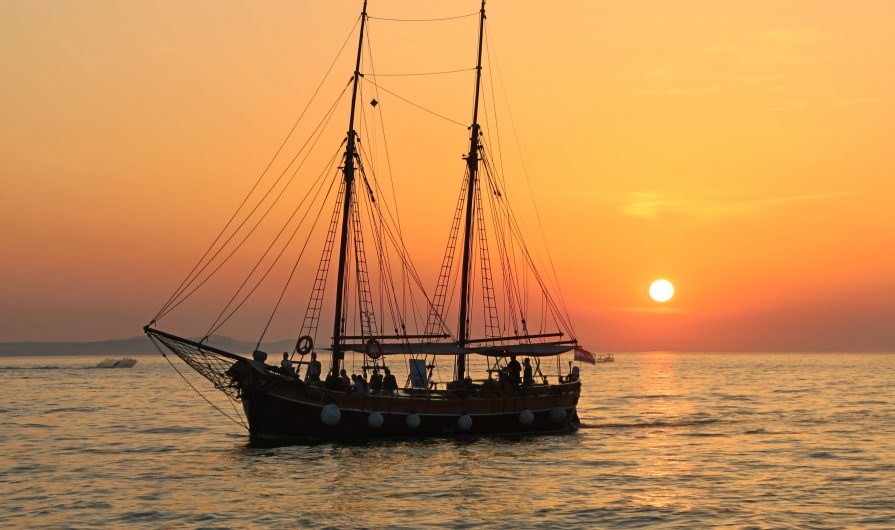 Back in my war-torn homeland, everyone in the neighbourhood was like family.

I couldn’t imagine life apart from them, which is why I hurt so greatly when they began fleeing on boats, seeking out asylum. My papa warned me that those refugee ships weren’t safe, that many wouldn’t withstand the dangerous journey between continents. He refused to let us evacuate, not until an acceptable vessel had arrived. Placing a firm, strong hand on my shoulder, Papa would remind me to be patient.

And so, we remained.

Even when Mrs Shadid, our neighbourhood’s hairdresser, fled. That week, a chemical attack was launched near our community, flooding the streets with toxic fumes that burned our eyes and made breathing difficult. People staggered, broken, past our window, their bodies melting along with my composure. I begged my papa for us to pack our things and escape—but he ignored me.

Even when Mr Nassar, the owner of the neighbourhood grocery, fled. Several days before, a barrage of airstrikes had been deployed close by, toppling our town’s only hospital and sending violent shockwaves through our house. The infirmary’s patients were killed instantly in the blast, dashed apart like glass bottles. I pleaded with Papa, again, for us to seek refuge—but he ignored me.

Even when Ms Haik, the neighbourhood doctor, fled. By then, armed soldiers were storming past the wreckage outside, military tanks churning over carpets of rubble and corpses of friends. We were amongst the very last survivors, a pocket of life in a deep, deep grave. I cried to Papa that, if we didn’t leave now, there would be no boats left for us to board—but he ignored me.

One pivotal morning, however, my mama woke me to deliver the news I thought would never come.

‘Rise, my dear Mohammed’ she whispered tearfully. ‘The boat is here at last to take us to safety.’

The ship waiting in the marina was beyond my wildest dreams. It was spacious, durable and new, built for Mama and me alone.

Perhaps, if I had been a bit older, I would have noticed the texture of Mrs Shadid’s skin throughout the boat’s sail. The white of Mr Nassar’s teeth where nails had been hammered. The sheen of Ms Haik’s intestines in the ropes spanning the deck. And, as I happily played captain, maybe I would have recognised the long bone fragments lining the wheel—each one plucked from the finger of a firm, strong hand.

Children seldom discern such details, though. All I could see in that moment was hope for a better life. It takes a village to raise a child, my papa would say.

But, as his sacrifices taught me, it takes a neighbourhood to free one. 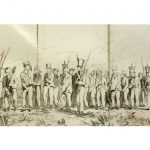 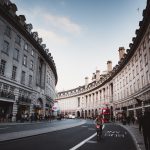