Where the feet have been 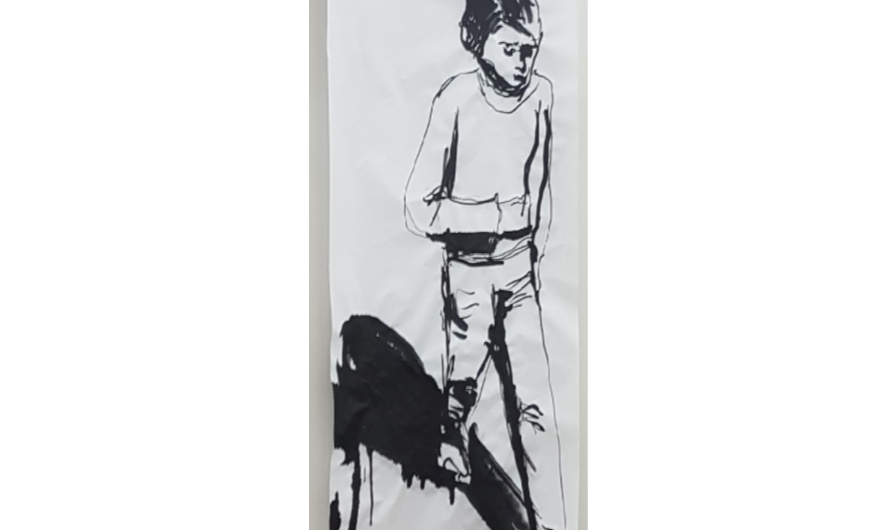 Twenty years in the forest in the faces and breaths,

not in the last century or in the now of times,

my footprints have only traversed the moss

and greens of the backyards of Erskine Park,

unknown to the gentrified lot of Redfern, perhaps,

and negligible to the sophisticated tracking systems

of the eastern suburbs set. Other than that,

I have only gone as far as Penrith in all

the maddening claws of Western Sydney,

not counting the winter adventure to the Blue Mountains

(Christmas in July, it was) in Katoomba, where my heart

any desire to laze in the sandy beaches of the North Shore.

I have only been as far as Penrith, my bleeding memory

as backdrop to languid emus beyond the rail fence,

when through the train window the sun sometimes

seemed petulant to cast its shadows on shivering skin,

too thin to permeate soft bone. I t is undeniably revealing,

where my feet have been, yet the heart yerns

to go further beyond the horizon and find its own

shadow. But I have only gone as far as Penrith. And

the feet are no longer sprightly. The brief memory cracks

the yearning to be in it, to be anywhere in it, but here.

Note: ‘Where the feet have been’ is the last part of Ramon’s ‘suburban walkabout’ trilogy, with ‘You don’t sound the same anymore’ already published in Rambutan Literary Issue 5 in 2017, and ‘Scales, enclaves’ recently appearing in Cordite Poetry Review 84: Suburbia in 2018. The trilogy deals with the immigrant’s sense of displacement and meditates on the search for identity. 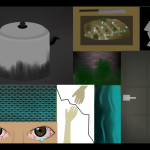 Previous Story:
How Many Borders? 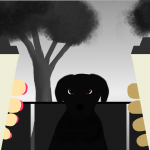 Next Story:
Please do not pee in the sink