Beelzebub asks the virtuoso of sadism for advice
(from Satan Repentant) 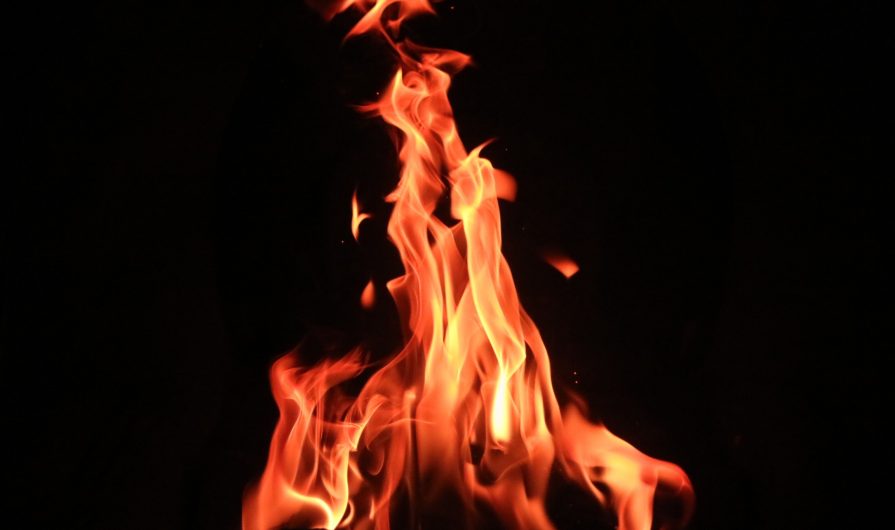 Beelzebub fallen to disease, absent himself

willfully, to muster some inkling, some new insight

born of nothing but itself

with which to instill pain in the greatest lord of torture.

Knowing his force of mind

to be his greatest strength, he sought and sought the cause

of making a free will submit.

He lowered his neck and raised his head:

The all-mother of suffering, creator unsurpassed

for all things awfully weakening, endured

for want of power to pursue another path.

She will help me.

She is the nation of suffering,

she is the east and west and all points intermediate

where pain and penance intermingle.”

He hauled his corpse from off the throne

sticking to his hind, dragged on those legs like a centipedal omen,

crawled down an efflugent pipe descending to deeper pits.

by hairs all thin all sharp and skinning,

slipped deep to emerge in a vestibule to

the Quibblers, ante-chamber of that palace well submerged

where the heroic sufferor rules.

to feel the glassy wall, a chitinous serpent spread,

staring each at the other and every other thing, giving one million angles,

wishing be thought many minded while doing aught but admiring itself

arguing with itself. Yammering ceaselessly

‘That which can be asserted without evidence

can be dismissed without evidence, that which can be

asserted without evidence can be dismissed…’ Underfoot one million slithering babies, all quibblers themselves, crunch and scatter as he walks.

‘Harmless’ the Pig-king scoffs, presses on to the vault beyond.

Lit by the song of hordes of habited gorgons

who would rise if not for their continual curses,

pronely penitents who surrendered in life

by family, by friends, by their own religion or will

to sit service to the all-mother of suffering.

Theresa of Calcutta, that awful God-witch, her form

as the urgings of all accumulated sufferings, disease, embrace of passive inhalating

the vapours set to atmosphere by her many suitors fanged and clawed,

her tentacled mouths consume the souls of babies

her long and silken flagella falsely stroke the brow of

in life now sets to feed

her psyche, sucking toothsome energy along those same extended tentacles.

Never allow them dissipate, nor recover enough to rise and heal.

sat beside, an entwined mass of mouths and limbs

to brood and breed with that matron of undue suffering.

The two together beget never-ending

She exhales and advises Beelzebub

Theresa’s voice is the cries of a billion starving babies

suffering as they expire, the sighs of bedridden ghosts

they deserve their pain. Make them think it noble

to rot in bed while the world lives on. They’ll smile

and bless you and call you ‘Mother’,

but inside they suffer, suffer more for surrender

as ones who know it is their purpose by birth. Devoted,

you will not long for them

for they will wire their souls willingly

and pass into your maw forever.”

Beelzebub saw the awesomeness of this laid out before him; turning

made to leave. “My child, why haste away? There is always

one more sick bed here.” She drew with a cord

of plasmoid flesh a chair and deck before her.

“Sit, lay awhile, take your rest. You are suffering,

weary, you take on too much. You deserve tending

by nurses kind and palliative.’

A moment the lieutenant usurper awed,

this witch had fashioned from herself. He left

contemplative, unsure himself of how to match such might.

‘These sufferants always were’ she

called behind his shoulder. ‘Remember

that. They were born to it; all my great achievement is revelation

of their need for subjection.

Find the nature within and it will rise to the bait

like a white and bloated carp in a pool of viscous slime.’ 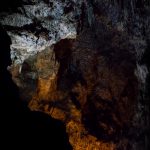 Previous Story:
Sometimes the Alligator Gets to Write the Ending 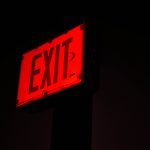