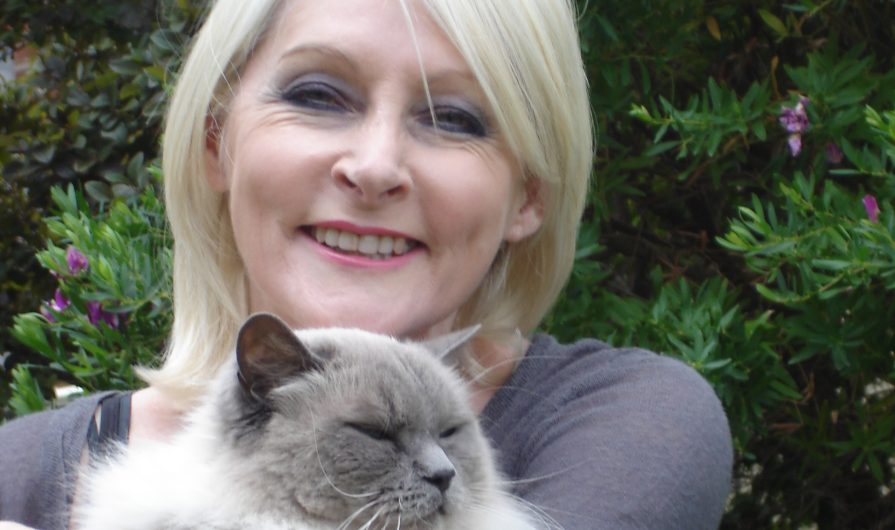 Jenny Blackford lives in Newcastle, Australia. Her poems and stories have appeared in Australian Poetry Journal, Westerly, Going Down Swinging and Cosmos.  Her poetry prizes include first place in the Thunderbolt Prize for Crime Poetry 2017, the Connemara Mussel Festival Poetry Competition 2016 and the Humorous Verse section of the  Henry Lawson awards in 2014 and 2017, and third in the ACU Prize for Literature 2014. Pitt Street Poetry published an illustrated pamphlet of her cat poems, The Duties of a Cat, in 2013, and her first full-length book of poetry, The Loyalty of Chickens, in 2017. 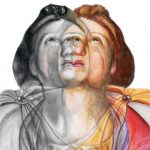 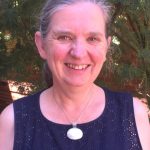