Book Review of Clare Rhoden’s The Stars in the Night 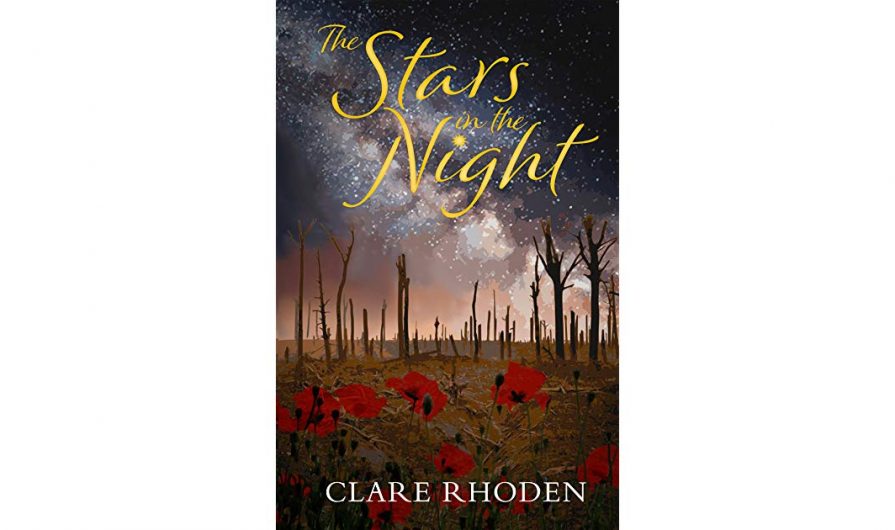 “You thought everything was laid up and settled, long ago, and there it would be, suddenly reaching out to you like a bad dream that won’t let you wake up. […] As if you could fix things, mend the dead, put the world back the way it was. […] God! How many of the dead were going to gather around him today?”

Clare Rhoden is an Australian author and scholar based in Melbourne. Her 2019 novel, The Stars in the Night, is an involving and interweaving work of World War I historical fiction. The novel’s mixture of third-person narrative, diary entries, and letters to and from home facilitates the gentle decoding of each of the main characters’ roles over many decades.

The story begins in Adelaide in 1970. Kate questions her grandfather, Harry, about ‘Volume One’ of a journal she found while sorting through her late grandmother’s possessions. Harry is reluctant to discuss it. Questions lead to Harry’s inevitable recollection of his experiences before and after World War I, both good and bad, and we learn why there is no ‘Volume Two’. The story soon changes back to 1914 when Harry enlists in the army, and the gentle unfolding of his lifetime of love, mateship, family and tragedy begins.

“Anzac Cove had a stench, too, higher than the waste out the back of the butcher shop in January. Like really dirty offal gone really, really bad. Australian and Turkish dead lay bloating between the lines. The living didn’t necessarily smell any better; they just had a different sort of stench.”

The chapter headings of the book are dates, which I found essential, as I would sometimes need to flip back a page or two to check them. A few times I found myself thinking, Wait, when was this? As it was occasionally necessary for the dates to overlap and skip back or ahead in time. But that’s what the book is about – time – and how fleeting and fragile happiness and life itself can be. How heartbreaking it is to imagine such fledgling soldiers almost resigned to the inevitability of dying young.

But The Stars in the Night is also hopeful, and even funny and light at times. One of my favourite lines was Harry’s mum’s view of his stubbornness as a young man: “[…] a hundred saints combined would want to strangle him inside a minute’s conversation.” The book is also a revelation and some of its smallest details are fascinating on many levels… Did you know that the army had official artists in World War I whose job it was to illustrate the soldiers and scenes mid-battle, in the trenches? The story is not, however, merely about the traumas of war and the terrible suffering and aftermath of battle – most of all, Rhoden’s work is about ‘home’ and it reminds me of the adage that home is not where you are from; it is where you belong. 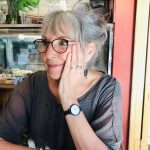 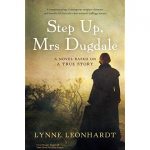 Next Story:
Step Up, Mrs Dugdale by Lynne Leonhardt.