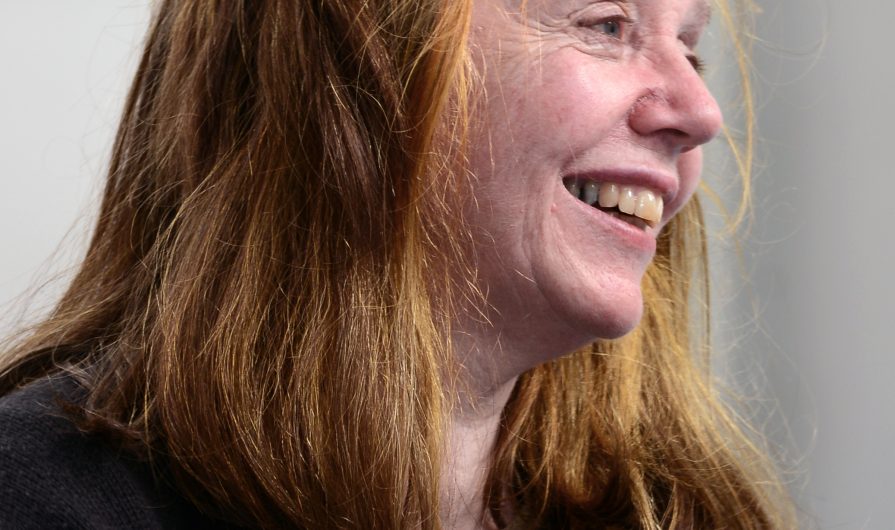 Moya Roddy’s novel The Long Way Home was described in the Irish Times as “simply brilliant”.  Her collection of short stories Other People was longlisted for the Frank O’Connor Award. Her debut collection of poetry Out of the Ordinary which was published in 2018 was shortlisted for the Shine Strong Award and she was shortlisted for the Hennessy Award in 2017 and Highly Commended at the Patrick Kavanagh Awards 2016. Moya also writes for TV and film, stage and radio. She facilitates Meditation every Sunday in a beautiful Celtic Garden called Brigit’s Garden near where she lives. 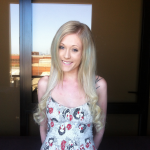 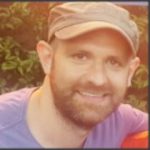