Someone to talk to 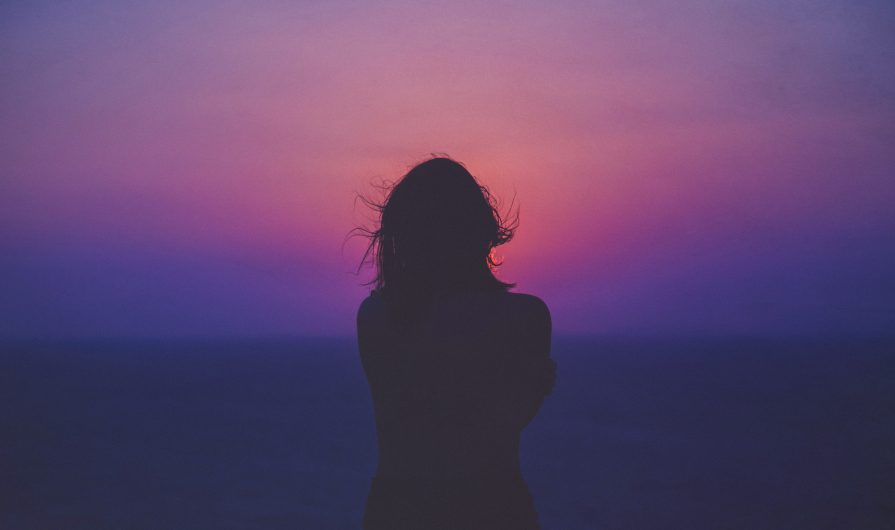 She is standing in the doorway examining him. His eyes were still grey. She remembered when they first met. Those eyes… they were alive then, but now they were…? She felt that she was seen, yet not seen. Somehow.

‘I went to the doctor today.’

Her husband’s gaze, which had wandered, flicked back to her face.

Oxford,1971. There was a hint of change. Not just in the season – the summer was clinging on – it was more like a sense of adjustment – new freedoms, attitudes, behaviours. Germaine Greer published The Female Eunuch; gays held their first ever march in London. Bridge Over Troubled Water became an instant hit, the Bee Gees sang of Lonely Days and the Rolling Stones belted out Brown Sugar. Fashion swung wildly from hot pants, miniskirts and boots through to maxi coats, flares and platforms. Paul McCartney left The Beatles.

She brings him his supper.

A pause while she waits for him to finish writing.

‘Hmm. Alright. I guess … This theorem … I know instinctively that it’s right – umm, thanks darling.’

Barely acknowledging her, he resumes working. Reaches with his left hand for the mug of coffee, while continuing to cover page after page with numbers and formulae.

Bridget struggles with her feeling of neglect. She retreats, knowing that this was how it was, how it would be – always. Simon and Garfunkel mask her disenchantment. Her weekly aerogramme to her mother will be filled, not with craving, but with chatter about her job, the specially bred rabbits and quails she had seen hanging at the central markets, the peacock which had stolen her sandwich when they went to a pub across the Cherwell River.

It’s the small hours before he comes to bed. At seven Bridget rises, and quietly prepares for work. It will be late morning before he wakes. Then his routine will be: breakfast around lunch time, consume the dinner she cooks, absorb the supper she’s prepared. His thesis will grow.

Bridget leaves their flat at 8.30, five mornings a week. Belching exhaust fumes, the old red double-decker judders past the warm sandstone of Kings College and up Headington Hill. She gets off, walks the short distance to the fledgling region office of the Open University and climbs the stairs.

Immediately she’s drawn into warmth and chatter. Rosina, with flashing brown eyes and a wicked laugh, is regaling anyone who will listen to details of her latest romance. Self-effacing, down to earth Jess, the tea lady, tut-tuts, but listens avidly. Carol, all long, blonde hair and suede pants, eavesdrops while finishing her makeup. Rosina doesn’t draw breath,

‘Cor, you should of seen ‘im. He was drop-dead gorgeous. I’d have his babies any day!’

Idle chit-chat is cut short by the arrival of Major Ernie Field (retired) promptly at nine. With a stiff, ‘Morning all’, the office manager marches into his office.

Bridget goes to her desk and spends the morning matching tutors and counsellors with students, continually referring to the detailed map in front of her. She catches herself daydreaming of the countryside, conjuring thatched cottages, old mills and rustic churches walled by dry-stone, ivy-covered.

John addresses the room – but he’s looking at Bridget. Blushing, she flusters over tidying her desk, knocking over her pencil jar. Buttoning her coat, she joins the chattering group heading downstairs for their usual lunch at the Red Lion.

John makes room for her on the red vinyl banquette. Bridget relaxes. They talk football, the suppression by Soviet troops of Czechoslovakia’s Prague Spring, speculation that a new Sainsbury’s will replace the village shops.

Later, over dinner of sausages and mash, she talks to her husband.

‘You know that Milo, he’s the science tutor from Czechoslovakia, he’s quiet, probably because he’s not very fluent yet, but I think he’s lucky to have found a job’.

‘I’m not sure. I haven’t -’ Bridget takes a forkful of peas and mash, chews and swallows – ‘had a chance to talk to him direct.’ Another mouthful. More chewing. More swallowing. Finally screwing up her courage to broach the subject which looms between them.

‘Umm. Have you thought about what I asked you last night … do you think we should start trying soon? The doctor said it might take some time … after being off the pill that is.’

He looks directly at her.

Deep from her subconscious, burp-like, bubbles the answer. 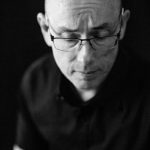 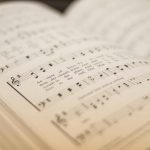