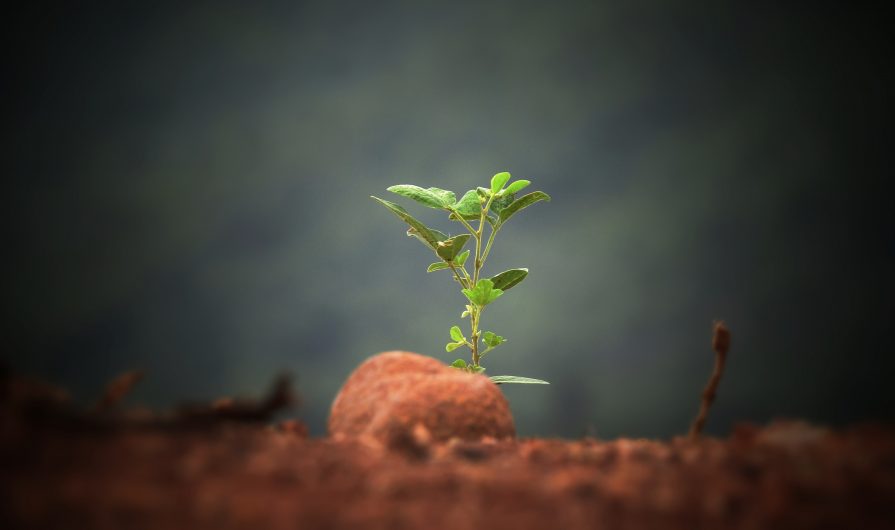 The sun beat down on my parents’ black Olds as they drove south to their honeymoon in Florida. It was 1937. My father could easily have afforded a new car which cost $540 then. He made plenty of money in the grocery store he owned in Jackson Heights in those days. ‘Even in bad times people, they got to eat,’ he said in his thick Yiddish accent that sounded singsong. Besides, he had some big customers, such as Alfred Mosher Butts who invented Scrabble. But my father’s car would have been secondhand as all our cars were. He was always worried that people would think he had money. In Russia, anybody could take what he wanted from a Jew. No Jew could even take a thief to court.

‘In America, they got a chicken in every pot,’ my father would say. ‘In Russia too, but there you can bet they stole it from a Jew.’

I Got My Love to Keep Me Warm played on the staticky radio. The car windows were closed against the zing of mosquitoes. The only air was from the slow whirr of the fan on the dashboard. My father’s muscular arm was slung over the back of my mother’s seat. She was the one who drove. She was born in Syracuse, New York, and he figured if they were stopped, she would be pegged as a Northerner, but not a Jew.

Shortly after my father came to this country in 1913, Leo Frank, a Jew in Atlanta, was wrongly accused of the rape and murder of a thirteen-year-old girl. Even after Frank was found innocent, he was sentenced to life imprisonment. But that wasn’t enough for the anti-Semites. A mob in Georgia yanked him from the prison and lynched him. That stayed with my father, playing out in his head like a movie shown on a continuous loop. If a cop had pulled my father over and heard his Yiddish accent, my father was sure he’d end up in jail or worse. But no matter how frightened he was here, he knew he was better off than in Russia. Although he and his family were legal citizens, they had an irrational fear that they could be deported. On the census, they claimed they were born in the Bronx.

On that ride through the south, whenever my father had to speak to a guy at a motel desk, for example, he’d point to his throat and make strangled sounds like someone who was mute, and gesture for my mother to speak for him. That must have been humiliating for a burly guy who had earned money for his grocery store as a middleweight boxer, especially in the days when he was still trying to impress my mother.

‘Let’s pull into a bar,’ he told her in the best drawl he could muster. ‘I’ll go right in and say, “Gimme some slivovitz mit hominy grits.”’

But even as he joked, he kept turning his head, always on the lookout for a police car or a Klansman.

Not meaning to, my father planted the seed of fear in me. When I’m driving on the expressway and hear a siren, see a red light flashing, never mind I’m probably the only one doing the speed limit, my heart pounds in my throat. My palms get sweaty. After the police car zips by me, it still takes time before my heart eases and my hands loosen their white-knuckled grip on the wheel.

Everyone in my father’s shtetl, a small village in Eastern Europe, lived with the fear of another pogrom. Cossacks thundered in on their horses, swinging sabers, drawing blood that pooled like red rivers. My father saw five of his brothers murdered. At four years old, he and his remaining family had to flee from their burning village and hide in the forest, listening to the barks and pants of the Cossack dogs coming for them. After that, no matter where they were, my father and his family always felt that they were in danger, and although I was born in America, so did I.

When Hitler rose to power, my father didn’t say, ‘How could this have happened?’ He knew all too well how easily murderous hatred could be drummed up against Jews. He was so terrified it was going to happen in the United States that he prepared for it by hiding cash under his mattress so he, my mother, and my older sister, an infant then, could flee when, not if, the Nazis goose-stepped into town.

My father predicted another civil war in this country. Now as I go on protests to protect refugees, I can’t help worrying what is going to happen when the ‘Make America Great Again’ folks turn up in the same places to press their cause. Will violence break out? Will the police identify with the ‘law and order’ crowd and leave us to be bludgeoned, bloodied?

I don’t want to see the world through my father’s eyes. But when Philandro Castile, a young black man, a role model for the kids at the school where he worked, is shot to death by a policeman in his car for no reason, how can I erase my father’s visions? When a teenage White Supremacist massacres nine parishioners at a bible study group, how can I not feel, they are coming for us? The murder of Imam Maulama Akonjee and his assistant Thara Uddin in a mosque? The attacks against Sikhs by yahoos who thought they were targeting Muslims? The proliferation of swastikas on the internet? The Seig Heil, spray-painted on a Jewish storefront in Philadelphia in 2016? The bomb threats made against Jewish Community Centers in Staten Island and Orlando? The twelve police officers shot by a sniper in Dallas at a Black Lives Matter Protest, five of them killed.

On the news, I heard a Muslim man who was born in this country say that Islam asks their worshipers to plant a seed of hope. I’m looking for mine. Is it sewn in the hem of my skirt like my bubbie’s escape money? Is it in a line of scripture that I haven’t yet come across? Will my people build a golem from clay to try to protect us?

When I find the seed, I will plant it, water it, mulch it with coffee grounds, and let it grow vivid and perfumed as my mother’s rosebushes. I will kneel before it as she did at night in the garden, moonlight glinting on her silver trowel.

First published in Empty Mirror on April 7, 2017 and republished with permission. 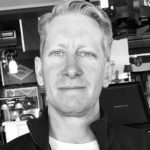 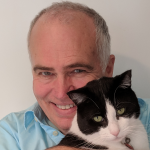 Next Story:
Interview with G.S. Johnston.