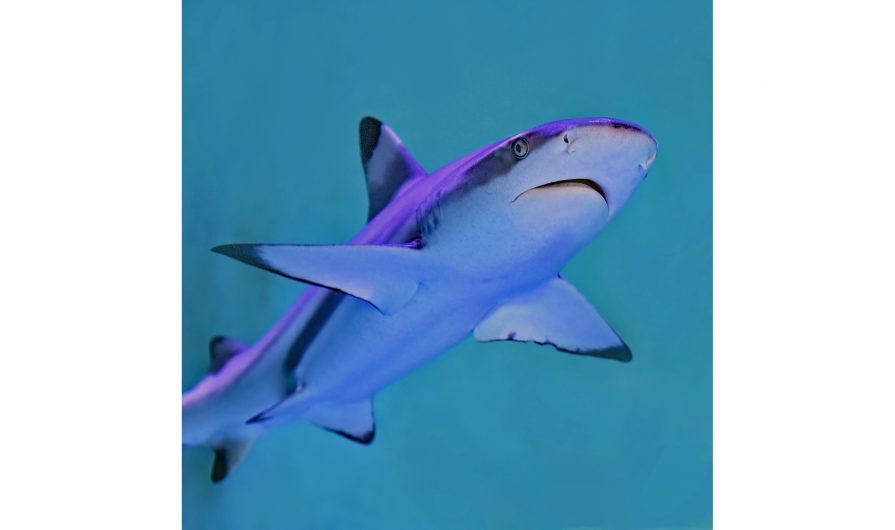 In a river that still reeks of decay, in a time before the weir

among mangroves that release a gas once thought

to have killed a young couple found on oyster shells, two men

to where the river turns at a place called Fox Hole

where-arm-thick eels can be caught on hooks booby-trapped

with chicken, and when

afternoon put its shutters down, they waited for

the water to change from benign to menacing, with a fin

shadows as they fired, then walked to keep up with

was then Freshwater Whaler, and roping its tail

they dragged it to the bank and subdued it with blows

had formed along its mouth as it swayed, tethered below

they shouldered between them, one of whom

told me, over beers and an ashtray he filled to overspill

they had killed many sharks, but stopped the day

one was shot through the eye, which leaked pink fluid

as it went sideways

then sank from view, and here he paused

to brush a line of ash from the knotted brown wood

near a scar like an ingrown swirl of tan rubber

and light a smoke from one that had burned past the filter.

These days the river

is nothing but a catchment for shopping trolleys and animals

drowned in bags. Sharks are still with us in the deep end of our fears.

He lit a cigarette

sat back, and fixed me with a stare like closure. 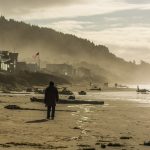 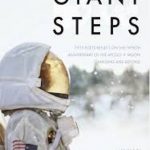