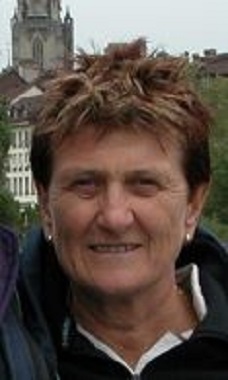 Attending both Sydney and Wollongong Universities, Dr Brand has three degrees in education and taught in state high schools. She was recognised for her exemplary teaching with the Minister’s Award for Excellence in Teaching and the Outstanding Achievement in Education Award from the Australian College of Education.

Dell also worked as a freelance journalist for a number of years and was published in Australia and abroad, giving regular contributions many magazines and newspapers.

To date she has written ten books. Both her children’s books and adult historical fiction have received commendations from Australia and abroad.

To date she has written six novels for adults including the trilogy of A Voice to be Heard, Cry to the Wind and Journey into Darkness. Her other books include The Weif, Winfale Park and Stina. 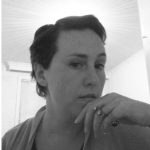 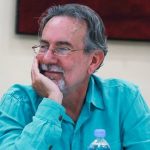