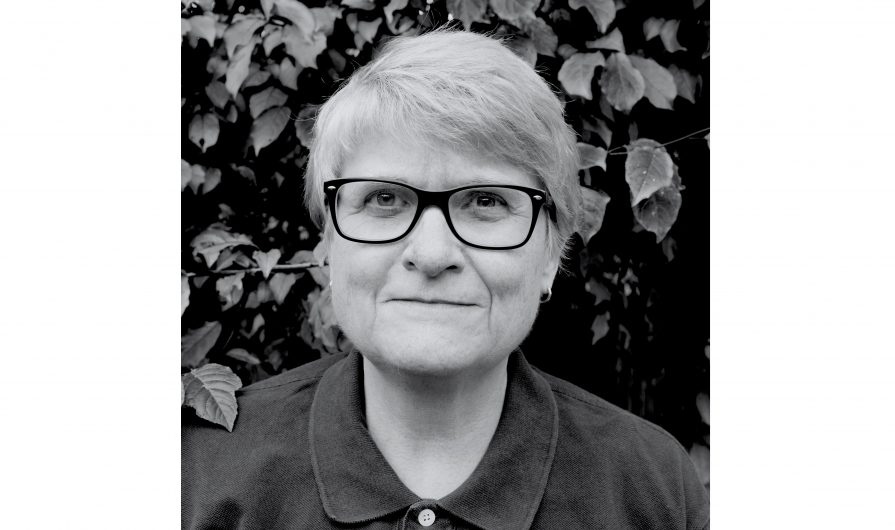 Jill Jones’ most recent books are Viva the Real (UQP), Brink (Five Islands Press), The Beautiful Anxiety (Puncher & Wattmann), which won the Victorian Premier’s Prize for Poetry in 2015, and Breaking the Days (Whitmore Press), which was shortlisted for the 2017 NSW Premier’s Literary Awards. Her work is represented in a number of major anthologies including the Macquarie PEN Anthology of Australian Literature, Contemporary Australian Poetry, and The Penguin Anthology of Australian Poetry. She has been an invited guest at most of the major literary festivals in Australia as well as poetry festivals in Canada and the Czech Republic, and has appeared as a featured reader at events in the US, UK and NZ. With Scots-Australian poet Alison Flett, she publishes chapbooks through Little Windows Press. She was poet-in-residence at Stockholm University for five months in 2014-15. Currently, she is a member of the J.M. Coetzee Centre for Creative Practice, University of Adelaide. 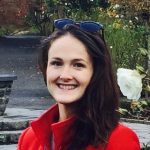 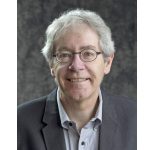