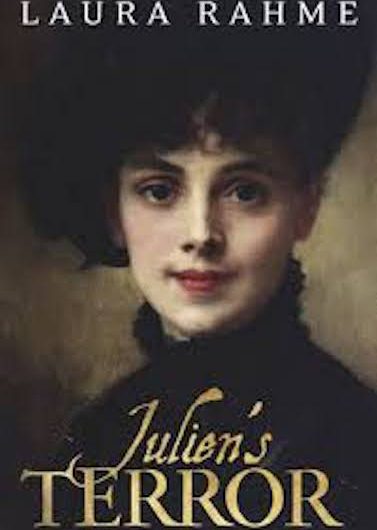 Laura Rahme, Sydney-based writer of The Ming Storytellers(2012) and The Mascherati: A Novel of Venice(2014), returns with another offering of historical fiction, this time tapping into her French-Breton heritage. Set in the years surrounding the French revolution and the new Republic, Julien’s Terror centres around the eponymous Julien, a Parisian citizen who finds himself elevated from near starvation to a member of the aspiring Noveau-riche class in Napoleonic France. Rahme artfully juxtaposes opulent chateaus and palais with the blood, violence and politics of fear which became synonymous with living in this particularly malignant era of history.

For all its efforts to illuminate the horrific excesses of the revolution, Julien’s Terror proves to be as much an exploration of love, trust, jealousy, anguish and compromise. Julien’s wife Marguerite has a dark secret. Whilst at surface level not unlike other bourgeois women of the period, her past is shrouded in an enigma that eludes everybody she comes in contact with, not least of which, Julien himself. Even more curious is her unquenchable obsession with the life of the late Louis-Charles heir to Louis XVI and Marie Antoinette.

From this otherwise innocuous set-up, Rahme sets the scene for a sprawling mystery with an abundance of interesting narrative threads which transition breathlessly across multiple characters and decades, culminating in a satisfying third act which provides closure and ties loose ends. The attention to historical and cultural detail is certainly commendable, though sometimes altered (albeit understandably) for narratological purposes. As are her efforts to conjure elements of traditional Breton folklore, magic realism and the occult, which for historical fiction is particularly refreshing and not nearly as jarring as one might expect.

Julien’s Terror is a harrowing and equally gripping account of the horrors of the French revolution, the aftereffects of which were still being felt long after the fall of the Bastille and the reign of terror that befell the French people— from royalist sympathising Aristocrat to lowly serf. 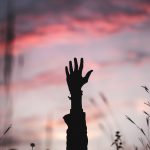 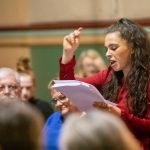 Next Story:
Interview with Lliane Clarke