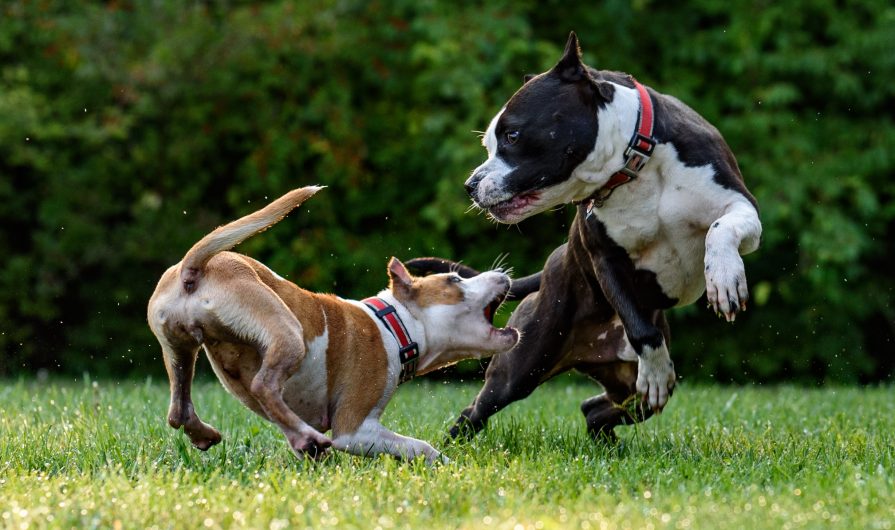 To visit their son, a bearded adult now in what feels to him a fast-forwarding of years, she drives him to the city, once his town, his beating heart, where he tells the son of a time before he was born when he dognapped two dishlickers from the woman next door whose mutts yapped at anything, especially him, all day while she worked.  When at home, this bane of his life called to them inanely in a piping robotic voice, ‘Rusty, Milo’, which sounded like a toxic drink he would like to mix for them – her.

Their son, a Masters student close to his mother, seems ill-at-ease, suspicious of his next of kin’s infinite antisocial jesting, attic salt he can’t be bothered decrypting, but, no, this tale is true, his mother confirms, looking wearied by an admission about their past when he drank, twenty years before the time he paid up after challenging their lad to swallow the worm lying dead drunk at the bottom of his drained mescal bottle.  Fifty dollars to a raw schoolboy.  Back then.

The disclosure arises from his current mutts-next-door disquietude, mercifully avoided by this trip, a respite from committing fantasy caninicide of today’s three pets, saboteurs of his lore junky’s work hours, by seizing any opportunity to run them over.

When he returns to his lair the neighbours have decamped like gypsies in the night, leaving him euphoric, alone; no more blasted yapping, no more shrill cries of, ‘Midnight, Dixie, Chickie’, cries that sounded like a band’s name from his dark, messy, carnivalesque, lowlife past, a past that repeats, repeats.

Note: No cute pets or marginalised groups were traumatised by the fashioning of this poem. 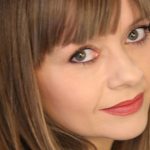 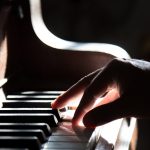 Next Story:
The lost cantatas of Mozart