The lost cantatas of Mozart 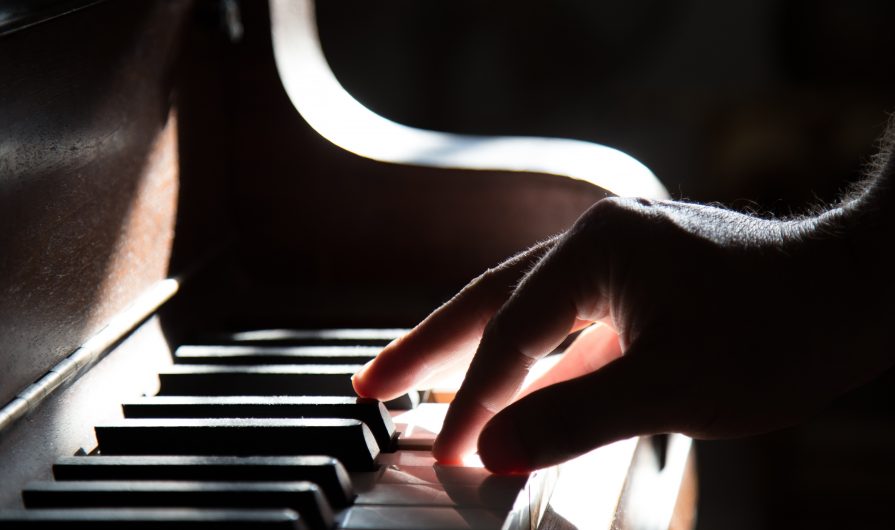 The lost cantatas of Mozart are being performed on an island in the wide fork of a river not far from here. It’s one of those mist-shrouded islands that keep slipping back and forth between the most dazzling light and unfolding layers of heavy darkness. The cantatas are scored for various soloists — soprano, contralto, tenor, bass baritone, accompanied by flute, a clarinet or cello, sometimes a harp or a small gathering of oboes. Several cantatas are marked as “to be accompanied by balafon, kora or other instruments from the kingdoms of Ghana and Mali”. Vast zithers and lute-like sounding boards have come to this island from the waterworlds, bringing with them flocks of iridescent birds and an immense stillness we have never known. The cantatas were composed following Mozart’s journey across the Sahara to learn from African musicians and their songs. Within these works, stirring behind or beneath the late 18th century filigree, you can hear chord sequences and melodies elaborated over generations that speak of deep rivers, of the triumph of love over prejudice, of an end to violence, of the marriage of all races and the kingdom of justice.

But among the cantatas there are also the grief songs — twelve extraordinary lamentations whose text in Swahili travels up immense rivers, greets our beloveds caught in the long sleep of death with their shining faces, their long trailing dresses, negotiates with the lords of the underworld for visitation rights and, when properly performed, restores forgiveness between the living and the dead.

So now, on this island, lightly doused in sweat glistening under his pomaded wig, Mozart continues beyond death. Wide awake and relaxed in the swaying carriage that brings him to where the giant waterfalls offer passage across all nightmares, where birds from the high mountains bring seeds of lands unknown to us, Mozart has never stopped transcribing his music. It is among us now whether we make it to the island or stay confined to our narrow houses, sensing its resonance in the air around us as we wait for the return of the winter rains. 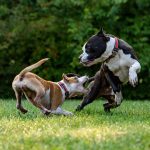 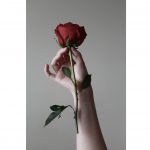