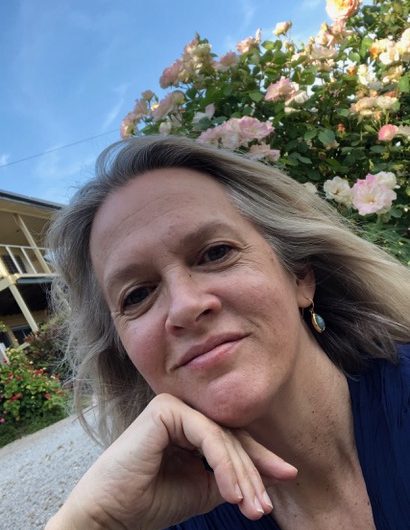 Lou Greene has spent most of her life trotting the globe: Fiji-born, Lou has also lived in Kiribati, Sri Lanka, Nepal, Sulawesi, Germany, France, England and Scotland (at one point even residing in Edinburgh Castle). Now settled with her family on the Mornington Peninsula, she was originally educated in the UK, and has a Master of Arts (History) from St Andrew’s University. Her work experience has ranged from four military tours in Bosnia, to managing Microsoft’s UK Press Centre, to teaching at primary, secondary and tertiary levels.

In 2017 Lou received her first writing accolade winning the HNSA’s First Pages competition; in 2018 she was long-listed for the Richell Prize and also completed Faber Allen and Unwin’s ‘Write a Novel’ course; as well as being short-listed for this year’s HNSA Short Story competition, she was also awarded an ASA mentorship.

Find out more about Lou’s writing at https://www.lougreene.com 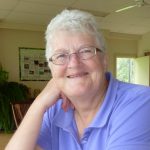