Peter Boyle is a Sydney-based poet and translator of poetry. He has had eight books of poetry published and seven books as a translator. In 2017 his book Ghostspeaking won the Kenneth Slessor Award for Poetry and was shortlisted for the South Australian Premier’s Award. His latest collection is Enfolded in the Wings of a Great Darkness published by Vagabond Press. As a translator his books include Anima and Indole/Of Such A Nature by José Kozer, The Trees: Selected Poems of Eugenio Montejo and Three Poets: Olga Orozco, Marosa Di Giorgio and Jorge Palma. In 2013 he was awarded the New South Wales Premier’s Award for Literary Translation. 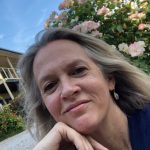 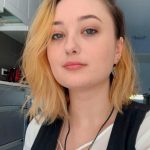