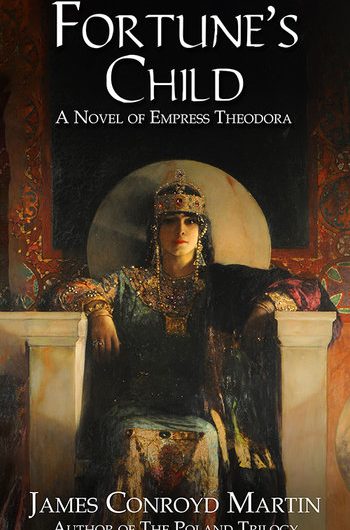 “When our light laughter—mine more forced than hers—fades, I lift my gaze to the veil and the occasional glint of eyes that it hides, eyes like black, depthless pools that had entranced a prince and won an empire. I straighten and push fear from my voice. ‘What do you want with me?’”

I have never been more thoroughly or quickly immersed into a setting, a time or a narrative than when I read the first words of Fortune’s Child by American historical fiction author James Conroyd Martin. Maybe it was meeting the intriguing character ‘Stephen’, captive in his ratty cell in a putrid dungeon, or maybe it was the ease of the author’s silky script and compelling descriptions of life in 6th Century Constantinople.

The novel begins when Stephen is removed from his cell after five years of imprisonment. Stephen, a eunuch, is summoned to Empress Theodora, who now sports a mysterious veil and decides to appoint him as her biographer. They were once friends until Stephen was arrested and imprisoned with no indication of what the loyal scribe had done wrong. Five years have now passed. It will be difficult, but Stephen vows to take revenge on the Empress for his years of suffering and agrees to write her biography.

A glossary of terms appears at the beginning of the book and is a fascinating read in itself. Martin’s writing is, however, so fluid and clear that the glossary is not really necessary, yet serves to enrich the reading experience. The book is divided into short and manageable chapters in which the life stories of Theodora and Stephen unfold. The reader soon learns of the confronting and sad childhoods of these two fascinating characters, as the Empress describes her life and Stephen records it. All the while Stephen is reminded of his own tragic past.

My knowledge of life in the year 547 is limited, yet it is now much richer than when I first opened Fortune’s Child. The characters have taught me so much… that the gift of literacy was not just a skill, but a weapon or a ‘one-up’, especially when it was a secret. The story has taught me about an age of eventful squally voyages, of senators and governors, lost childhoods and the overwhelming need to be in control of your own destiny—at any cost. That cost is the sacrifice of time, happiness and maybe even love and humanity.

“[…] ‘Of course, I will go to Mikos on your behalf and demand a respectable sum. He should be made to pay for what he’s done. Virgins should command a good price. […] You know an actress in the theater is to play the role of a prostitute like any other when bargained for by a spectator. She accepts her fate. […] Men will start asking for you, so you might as well become accustomed to the idea.’” 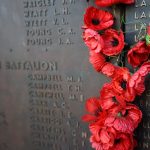 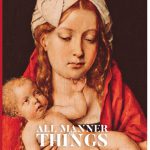 Next Story:
All Manner of Things – Wendy Dunn