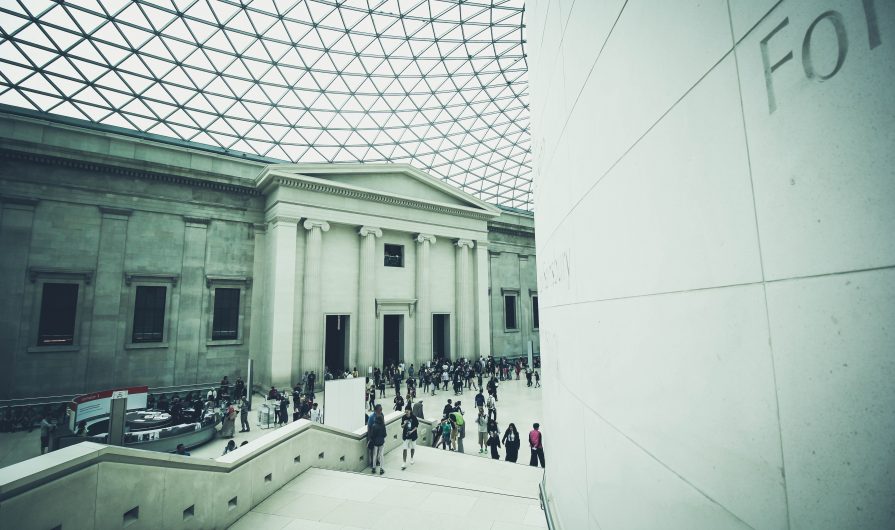 After the Old Babylonian sculptured plaque in the British Museum

Claw-footed goddess strong as death,
Ereshkigal stands naked-proud astride twin lions.
Great owls flank her, left and right, taller than mountains.
The long mothwings that graze her hips
are all the clothes she’ll ever need.
Four thousand years ago, the unknown sculptor shaped
Ereshkigal’s long raptor-taloned feet and rounded breasts
perfect in each smooth plane and spiky claw.
With hands and tools he worshipped her:
queen of ancient night,
queen of life and death.

The echoing museum hall is full
of weapon-wielding kings and gods
and four-winged human-headed beasts
all so stern behind dark-curling beards.
Fierce Ishtar’s quiet sister doesn’t care.
Her silent kingdom’s greater far than anything
warriors ever fought for,
gained, or protected.
They are all lost.
Night covers them.
Ereshkigal still rules the night.

Lights dim, bells nag us from the halls.
Temple servants herd us into the chilly dark.
The pub across Great Russell Street’s stood here
since Lilith taught Eve how to brew beer.
Ereshkigal smiles her ancient smile.

The tables are so close that I could touch
the woman at the nearby table’s thigh, or nudge
her workmate’s foot with mine.
They’re not in their first youth.
They talk promotions, office politics,
nothing too personal. But for all that,
his eyes are soft with love.

The woman looks away and looks again.
Her indulgent smile comes and goes.
With his soft eyes he worships her
just as, long ago, that unknown artist
adored his goddess-queen.

The waiter at the Turkish restaurant
has an Assyrian face. I slurp the octopus
he brings, minced fine in oil,
and gulp the Anatolian red.
How many thousand years
have they been treading grapes round there?

Unwittingly we terrify the diners next to us
with exhibition talk of shunga from Japan,
the octopus that nibbles at the fisherwoman’s
delicious genitals.

A different haircut, an artfully-curled beard –
our straight-nosed waiter might be driving a chariot
on a bas-relief three thousand years ago,
escorting tribute from a conquered nation:
sheep, goats, slaves by the hundreds,
lions for the king to hunt, two precious monkeys,
one lone giraffe.
Even the enigmatic bulls with curving wings,
protectors of palace and people,
have the same face
under their beards.

Much as those plump tribute sheep
were sacrificed millennia ago,
serious-faced men char skewered lamb
on gas-fired altars.
The smoke smells sweet enough to satisfy
the hunger of the gods.
We gorge ourselves.
Kemal Ataturk stares approving
from his mosaic wall.
Eat up! he seems to say. Enjoy!
You’ll be a long time dead. 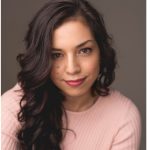 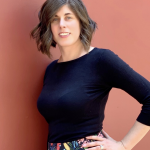