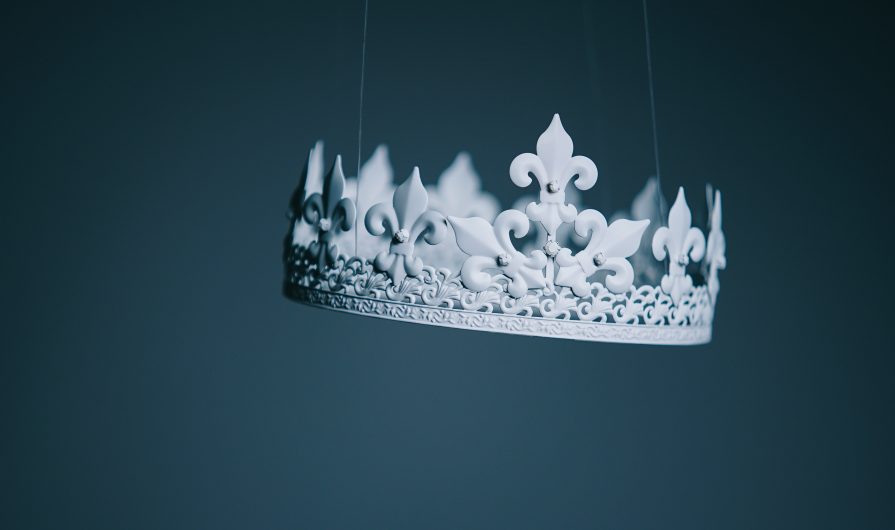 Ronen quickened his pace when he saw the royal guards cross the street. There were four of them, and they were headed in the same direction as Ronen. The coat of arms reflected off their uniforms, a silver bear on a black shield. The guards walked with the same predatory eagerness as the animal displayed on their uniforms, ready to pounce on any perceived traitor to the Crown.

As he turned the street corner, Ronen glanced at his watch. It was fifteen minutes until nine o’clock, so he still had enough time to get home before curfew. Ronen remembered when his brother was caught out on the street after curfew. As punishment, he had to spend the night in a cell. When he was released, he was covered in bruises and liberated of his wallet. The memory caused him to shudder and walk even faster.

He looked over his shoulder and his heart sank. The guards had decided to follow him. They all grinned at Ronen; their eyes beamed with sadistic humour.

‘Is everything alright, Sir?’ one of them called out to him.

Ronen stopped and turned to face them. He tried his best to appear calm, despite the fact that his pulse raced faster by the second. The tallest of the guards walked up to him, his hand rested on the gun at his hip.

Ronen dug into his pocket and pulled out his passport. It was illegal for anyone to be on the street without a passport. Those who were caught without the required identification were detained and penalised. Ronen watched the guard flip through the pages, most of which were empty. Citizens were usually denied permission to travel out of the kingdom, so Ronen thought it was strange that the guard even bothered to look through the entire passport. When he was done he handed it back to Ronen.

‘Where do you live?’ the guard asked.

The question puzzled Ronen, since his address was written in the passport.

The guard nodded slowly and said, ‘Well, you better get going. It’s two minutes to curfew.’

Ronen’s heart stopped. The other three guards watched him, all with their hands on their guns. He turned and ran in the direction of his apartment building. It was only twenty metres away, but Ronen wasn’t sure if he was going to make it. Soon he was ten metres away. Five metres.

The bullet slammed into the concrete pavement, missing Ronen by a metre. Ronen dashed through the building’s front door and stopped by the stairwell to catch his breath. He could hear the guards laughing out on the street. His hands shook uncontrollably and sweat trickled down the side of his face. To calm himself, he sat at the bottom of the stairs.

Ronen knew that the guards punished anyone who breached minor laws, but he didn’t think they would shoot people on the spot over matters like curfew. Yet, the discovery didn’t surprise him. Almost nothing did.

Ronen stood up and was about to walk up to the second floor when he heard a door open next to him. A short elderly woman peered through the small opening, her eyes filled with worry.

‘Oh, it’s only you,’ said Ms. Kenneth, adjusting her glasses. ‘What on earth was all that noise?’

Ronen was going to explain the incident to her, but changed his mind. He didn’t want to stress out the old woman.

‘Before I forget,’ she said, ‘the shop down the road had a supply of coffee beans today. I thought I’d get extra in case you wanted.’

She disappeared into her apartment before Ronen could respond. While he waited, he tried to remember the last time he saw coffee on the shelves. Was it three months ago? Maybe four? Even then, only the few people who knew when the shipments were made were lucky enough to purchase a bag or two. Ms. Kenneth reappeared at the door, holding a small bag filled with coffee beans.

‘Oh, don’t you worry about that,’ she said, forcing the bag into Ronen’s hands.

‘I said don’t worry about it.’

As much as he wanted to pay for the coffee, Ronen knew that there was no point in arguing with the elderly woman. Ms. Kenneth was always willing to help people out whenever she could, and never accepted money in return. So, he thanked her and bid her a good night.

Ronen made his way up to the second floor in a much lighter mood than when he entered the building. Just as he unlocked his door, a voice called out from behind.

‘Is that coffee you’re holding?’

Ronen turned to see it was his neighbour who lived right opposite him. He was a tall, thin man, Ronen guessed in his late forties.

‘Yes, it is,’ said Ronen. ‘Apparently, they had a recent stock at the shop down the road.’

‘They’re probably all out by now,’ the man said.

Ronen didn’t want to tell him where he got the coffee from. He didn’t know much about this neighbour, not even his name. But he always felt on edge every time he spoke to him. This man had an unnerving gaze that seemed to pick up on details that most people missed.

‘If you want, I can give you some,’ said Ronen.

The man was silent for a moment, as if he had to make a calculative decision. Finally, he said, ‘That’s okay. I’ll try my luck at the store tomorrow.’ Without saying goodbye, he went into his apartment and shut the door.

Ronen wasn’t sure what to make of the conversation and didn’t want to spend time contemplating it. He opened the door to his own apartment and entered. After he stored the coffee beans in the kitchen, he made his way to the bedroom, threw off his clothes and climbed into bed.

While Ronen waited for sleep to consume him, he thought about the guards. He also thought about the irony of law enforcement in a kingdom where most store shelves were always empty. It was evident to Ronen that this was the consequence of a corrupt leader; a malevolent Crown.

But where did he fit in this hellish reality? On the surface, he knew he was a law-abiding citizen.

But would I go out of my way to help someone, like Ms. Kenneth would, he thought.

These were not new thoughts for Ronen, but the same ones that recurred every night.

As he left work, Ronen checked his watch and saw it was seven o’clock. That gave him enough time to stop somewhere for dinner on the way home. There was a small restaurant nearby that only served soup and bread. Most people couldn’t afford to eat at restaurants with a larger menu – not that there were many of those to begin with.

Ronen entered the eatery and found a seat by the window. A young waitress came up to him to take his order, which was really just a question of portion size. Ronen ordered a large bowl, and she left to get his food.

While he waited, Ronen watched the street outside the window. Men and women hurried along the footpath, eager to get home to their families before curfew. Among the crowd, he spotted a group of royal guards patrolling the street. He wondered if they were the same guards from the night before, not that it mattered. They all represented the same untameable disease, and the people who were arrested, tortured and killed by them were the symptoms. Ronen saw one of the guards point to a random citizen in the crowd, a young man who didn’t know he was about to become a symptom. Ronen looked away before the guards reached him.

The waitress came back with Ronen’s food. He thanked her and began to eat. There was more flavour in the bread than the actual soup. This didn’t bother Ronen too much, especially since the alternative was to go home hungry. For many in the kingdom, that was their only option.

It was quarter past eight by the time Ronen entered the apartment building. As he walked towards the stairs, he noticed Ms. Kenneth’s door was slightly ajar. She probably forgot to close it, he thought.

‘Ms. Kenneth?’ he said, knocking on her door. There was no response. Ronen waited a full minute before he opened the door all the way. What he saw turned his blood cold.

The living room was completely trashed. Chairs and tables were knocked over, broken vases and picture frames lay scattered on the floor, along with torn books and letters. Ms. Kenneth was nowhere to be seen.

Slowly, Ronen brought himself to enter the apartment. He carefully stepped over shattered glass and made his way to the kitchen. The doors to the fridge, pantry and cabinets were open, and Ronen saw that all the food had been cleared out.

Someone had done a thorough job in raiding her supplies, he thought. But who?

Ronen began to feel a growing sense of dread in his stomach, one which prompted him to get out of the woman’s home. He rushed out the front door and made his way up stairs. When he reached the second floor, he saw his neighbour open the door.

The man was startled by Ronen’s sudden appearance, but quickly recovered.

‘You know, the elderly woman who lives below us. Her apartment had been trashed, and she’s not there.’

‘Oh, her,’ the man said. ‘The guards barged into her home a couple of hours ago and took her away in cuffs.’

Ronen was stunned. ‘Why would they do that? Ms Kenneth would never do anything to betray the Crown. She obeys the law like the rest of us!’

‘You would think,’ the man said. ‘But I was told she was secretly meeting with conspirers on a regular basis. Even held some of these meetings in her own living room. Someone found out and informed the guards.’

He suddenly realised he could smell something familiar, something that he hadn’t smelt in a few months. The strong, robust scent of coffee was coming from his neighbour’s apartment. A smile appeared on the man’s face, but with no trace of humour. At that moment, Ronen understood he was looking at another, more dangerous symptom of the malevolent Crown. 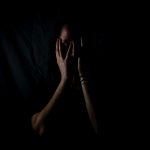 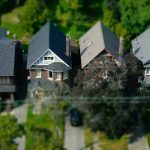