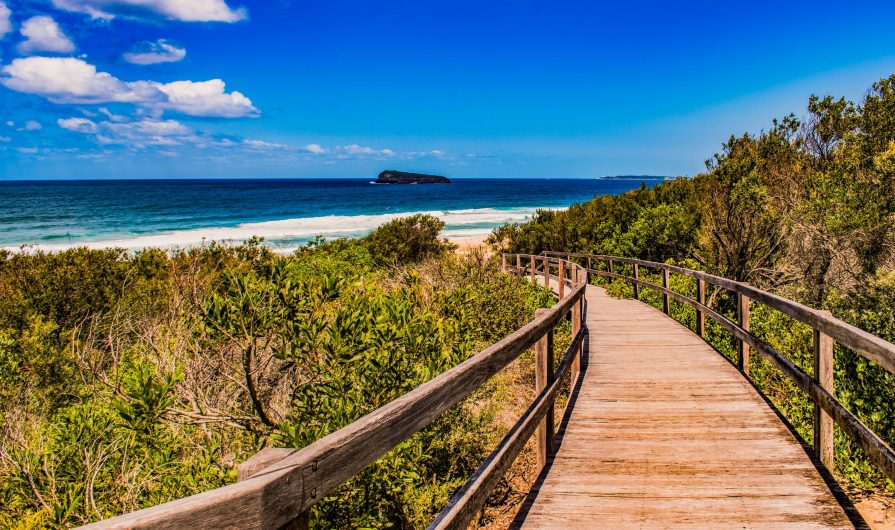 ‘I lost four cattle last month, two more last week. My best dog is gone, and they send you? A bloody woman! This is man’s work princess. Who’s your boss, huh? I think we need a word. Go on, give him a call.’

The old man’s blue unwavering eyes locked onto Deb’s. A vein bulged angrily on his sun-ravaged neck, and his fists gleamed with sweat from the heat. Neither dared to look away.

‘Fuck’s sake Deb, I can’t believe I spoke to you like that all them years ago.’

Deb shoved open the door of her ute and climbed down onto the dry earth.

‘All you old graziers did, Mick. All of you thought a woman couldn’t drive a truck let alone wrangle a bloody croc.’

‘Still are Mick. Just less of a dickhead now.’

He broke into his widest grin and gave her a sweaty hug.

‘So, Mick, you said you had something to show me?’

He gestured with his chin towards the old weatherboard house.

‘Better come inside before the dust gets us.’

In the kitchen the rattling aircon almost drowned out Mick’s cough as he reached for something from the top of the fridge.

In his hands was a station log that looked older than he was. The leather binding had faded and cracked; the pages were stuck together with decades of grime.

‘I was having a look around the place, y’see, Deb, gettin’ all sentimental in me old age. I found this old thing in the roof, must’ve been from before I came up here with Nance.’

He instinctively crossed himself and a sad smile flickered across his wrinkled face. ‘I remember you telling me about that old man of yours, the one who was catching crocs in the fifties, Steve McAdam, wasn’t it?’ Mick licked his fingers and started leafing through the pages, his touch tender for a man of the land.

‘Everyone called him Mongrel.’

‘Well, turns out the old grazier’s wife here was into taking photos of all the wanderers who passed through.’

Mick plied a black and white photo from one of the yellow stained pages and held it up to his visitor.

‘Came here under a different name—Roger Davis. Recognised him from that picture you showed me though. Big Ned Kelly bush and a crooked nose.’

Deb took the photo from Mick and held it up close to her face. She knew she needed glasses, but she was too proud.

‘Same scar from that croc on the Roper River. Couldn’t do his own stitches for shit… Can I hang onto it?’ Deb couldn’t take her eyes off it; looking back at her was the smiling devil himself.

‘Sure. I ain’t got a use for it.’ Mick poured himself a glass of water.

Deb carefully folded the photo into her khaki shorts’ pocket.

As she made her way towards the door, Mick cleared his throat with a loud splutter.

On the drive towards Darwin, Deb couldn’t stop looking at the passenger seat. Wrapped in a towel lay a shotgun, its barrel rusted and the wooden handle damp from years of neglect. Mick had found it buried in the roof under a pile of old camping gear and a family of wiry brushtail possums. Though it was old now, she could just make out the angry dog carved into the wood. There was no mistaking it, riding across that long stretch of gravel road alongside Deb was the last known relic of a man she’d tried to forget.

It’d been a long time since she’d been out this way. Mick’s property was so far west along the dusty old Victoria Highway that you could see boab trees and even the Western Ranges when the light was good. Her Grandma Rose had told her stories about when Mongrel had been camped out there during the War, hunting and drinking with the bush commandos. They were called Knackeroos back then – volunteers who patrolled the coast looking out for the Japanese invasion. He’d called the drunk commandos free croc bait.

As the sun started fading behind the long flat stretch of the floodplains, last shards of light danced off the windshield and the radio came to life. Deb sighed with relief as the familiar sound of ‘Bad Moon Rising’ filled the manky cabin air. Thank God it wasn’t Olivia Newton-John again; if she could make it through the night and back into Darwin by sunrise without hearing ‘I Honestly Love You’, she might even go to church on Sunday.

It was early morning when the ute ground to a halt at Lee Point. After spending the night kept awake by watery roadhouse coffee and the whining of her dust choked engine, Deb felt her eyes sinking back into her skull. It’d taken all her focus to train her gaze between the white lines on the road when she’d passed through Darwin’s northern suburbs. The cyclone that had torn through last Christmas had reduced her childhood home to a mess of sodden rubble and spoiled memories. She wasn’t ready to face that misery yet, not when she had someone to find.

Her steps were heavy as she made her way through the jungle of brown pandanus towards the beach, their skirts of dead leaves danced in the cool Arafura breeze. A fat skink dropped its tale and scurried away. She reached the tallow sands and ochre rocks that jutted from the point and into the sparkling sea. Her bleary eyes spotted a familiar shape fishing off the rocks.

‘You look like shit, Debra, and you smell just as bad.’

‘Well, you look like an old worn handbag, Grandma.’

The old woman had a rusty fishing pole in her frail hands, and her wide brown feet wore the scars of half a dozen skin cancers. She had the same scowling lips and, despite a growing cataract, still bore the same piercing eyes as her son and granddaughter.

‘I see your hand looks a bit better than last time. Learnt not to stick it in the croc’s mouth yet?’

Deb rubbed the stump where two of her fingers had been. Mongrel had been missing three by the time he’d disappeared.

Grandma Rose chuckled, and her eyes wandered back over the tranquil water lapping at her toes.

‘You haven’t been to visit me since you tried to put me put in that home.’

‘If you hadn’t tried to go goose hunting a week after you had heart surgery, maybe I’d trust you a little.’

Deb’s eyes followed Grandma Rose’s gaze across the tide on its lazy morning retreat. Her hair had turned white and wispy like the dry season clouds since Deb had last seen her.

Rose snorted and stomped her foot on the rock below. Deb waited for the old lady to settle.

‘If it’s about having money to lock me up again, I don’t want to hear it.’

They sat under the shade of the largest pandanus at the point; Deb poked her toes in the cool sand as Grandma Rose examined the old shotgun with her good eye.

‘Always was shit at carving, wasn’t he?’ Grandma Rose mused as she ran her fingers over the handle. ‘Definitely his though. Barrel’s a bit wonky where he hit that Melbourne lawyer over the head. To think he got locked up over that… all over your mother.’

‘She was a good woman, Grandma. I would’ve hit a smug Melbourne dickhead in a suit for her.’

‘Not your father’s type though, was she? Too civilised.’

She dropped the gun onto the beach and perched herself on a driftwood log. Her eyes closed and she hummed to herself, kicking her bare legs in the breeze.

‘So, Grandma, what do we do about Mongrel?’

‘It’s not my business. If he’s alive and you want to find him, you do that. He stopped being my son a long time ago.’

‘Do you know where I should start?’

‘Start where he disappeared, Debra. Go to Arnhem Land where them pearlers used to dive. See what you can find. People up there love spinning yarns and telling secrets, you just have to know who to ask.’

Next Story:
When the History of the Future Burned