Book Review—What’s Your Pronoun?: Beyond He & She by Dennis Baron 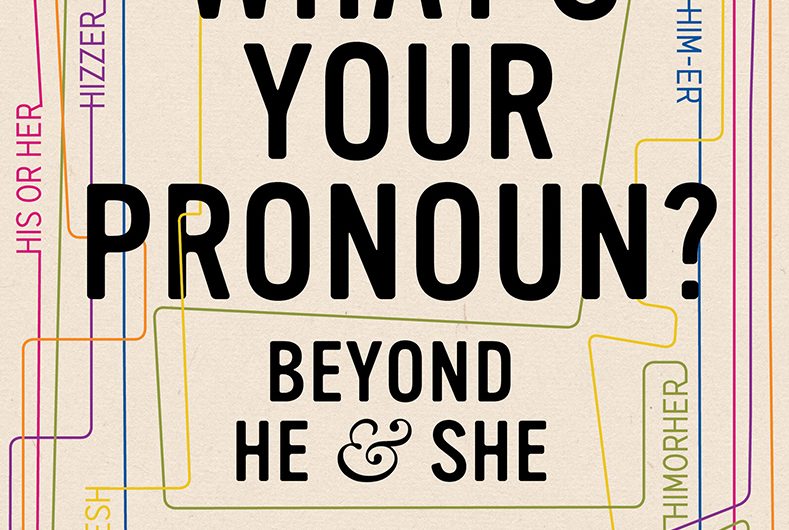 ‘The fact that gender-neutral and nonbinary pronouns are invented over and over again, often by people completely unaware of previous attempts to find the missing word, suggest that speakers of English do feel there is a word missing from the set of personal pronouns.’

Non-fiction writer Dennis Baron seems like an unlikely champion for gender-neutral pronouns. However, this is not his first foray into how language influences gender and vice versa. A member of the Silent Generation, he is a professor emeritus of English and linguistics at the University of Illinois. His body of published works includes Grammar and Gender from 1987, well before singular gender-neutral pronouns entered the everyday lexicon as they have now.

Pronouns, as Baron puts it, are now ‘sexy’, ‘the new “Hello, my name is ___”.’ Celebrities such as Elliot Page, Sam Smith and Demi Lovato are coming out; people share their pronouns on nametags, website bios, social media, application forms, dating sites and more; and there are even trans or non-binary characters on television designed for children, such as in My Hero Academia and She-Ra. Creating a culture where pronouns are shared as a standard introduction is not only helping us know how to show respect to others, but for those who are trans and non-binary this declaration is a subtle indication that this might be a safe person or space. But pronouns beyond ‘he’ and ‘she’ are not a new discussion for a variety of reasons. Baron shows us that those Boomers shaking their fists at the sky, saying ‘back in my day we only had two genders and none of this pronoun nonsense’, are categorically incorrect, with gender-neutral pronouns being found in records as early as 1375.

What’s Your Pronoun? is more of a linguistic journey through time rather than a book just about queer—and particularly gender diverse—history. Living through language changing around us, such as how the phrase ‘preferred’ pronouns have come and gone out of vogue, we can appreciate how even small and common words convey understated meaning. From suffragettes arguing against the ‘generic he’ excluding women from voting but not from legal repercussions, to people like teacher Chloe Bressack fighting for their right to be addressed by their correct pronouns at work, Baron takes us through history to validate modern experiences and expressions and how we all already benefit from gender-neutral pronouns in our everyday lives. Covering the complexities around the adoption of various pronouns, he argues for the singular ‘they’ while also explaining why that isn’t suited for everyone, and how language is constantly expanding to meet the needs of the individual rather than individuals needing to fit into narrow definitions. What’s Your Pronoun? even tracks chronologically the history of various attempts to popularise a singular gender-neutral pronoun, including what he refers to as ‘invented or coined’ pronouns. If gender is a blue and pink world, Baron takes us from a world all blue to include pink, and then pointing out there has always been a rainbow in the sky.

This book took me by surprise. I picked this up due to my interest in LGBTQIA history and community, and instead found myself intrigued by how small, simple words have had such an important impact on so many areas of societal progress. We think of English as an unnecessarily complex language but reading this I was shown the positives of that issue. I was reminded that borrowing and altering other languages, as well as spontaneous creation, is all in efforts to make English an inclusive language for those using it. Some may think that the content is dry, but Baron shows the relevance of how important the history is and captivates while educating readers.

Unsurprisingly, Baron’s work is heavily weighted towards American and British word use. Canada was mentioned a few times, Australia once, and New Zealand not at all for instance. He does talk briefly about genders in other languages, such as languages where objects are gendered or when gender isn’t part of language at all. He doesn’t really go into Indigenous language and identities such as Two-Spirit identities and the effects of colonization. This is unsurprising given his background is in studying and teaching the English language rather than gender studies or the like. To ask for more from this book would have diluted how in-depth the work he has done is, as well as taken a story that was not his to tell.

What’s Your Pronoun? was an unexpected exploration into a topic I didn’t know was so rich and expansive, perfect for those with a language background or who are fascinated by the process of living through evolving history. 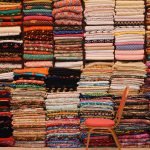 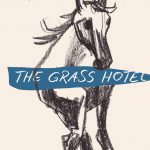 Next Story:
The Grass Hotel Review