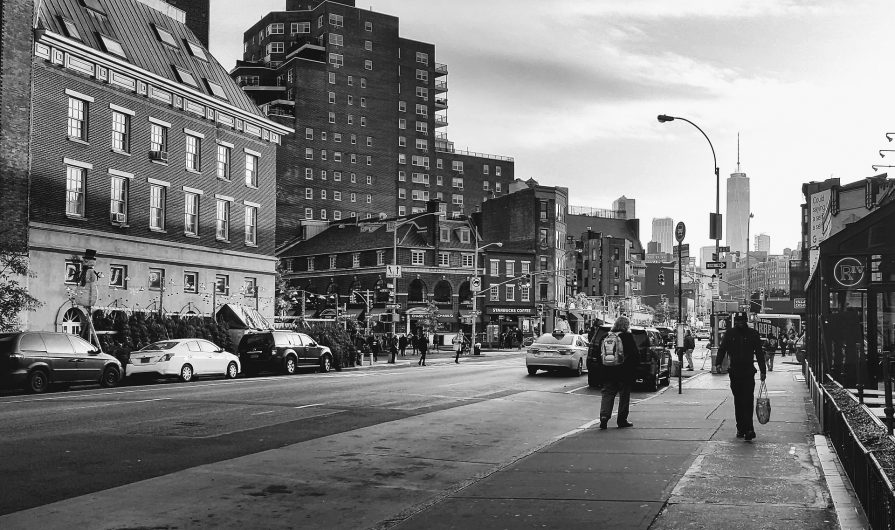 ‘They walk the edge, and from the edge fly out,

testing and trying out their lives’ Potiki, Patricia Grace

In 1907, swaddled in mother’s arms, the watery world chilled my skin.

The Lvov slums became a distant ripple in 1909. Later, at Ellis Island,

through the immigrant crowds, my parents pushed, jostled, pleaded. Kike!

That word, borne from the immigration inspectors, froze my infant ears.

In 2nd grade, I wrote ‘the United States’ on a page. A trick of light circled

the words into a pool. The water shimmered. I dived in and surfaced with

a shiny new name. Edvard Lichstein was now a haze.

Through the prohibition 20s, I was an errand boy for Bugsy Siegel

and the Jewish Mob. Greenbacks drowned my pockets.

I swelled down Bronx streets. The 30s Depression gurgled

my folks’ business, their caskets afloat down the Hudson River.

I swept streets, shuffled in queues for hand-outs and listened to

I joined the American Communist Party. A poster boy,

Their venom frosted my lips. I maintained a coward’s silence.

World War 2 muddied too many years, though the marines were

a fountain of love. I met my beloved sergeant, Chuck, there.

In ’44, he was still married, then divorced a year later.

Our lives through the 50s were New York suburban: Cadillac

In the late 60s, Chuck followed my kin down the Hudson.

Still in the home I owned with him, the front porch became

a refuge. On the two-seater chair, I swung and watched the elm trees.

Autumn-boisterous, the leaves’ golden sheen refracted the past.

Tears welled. Why was I always a coward? Above me, a dove,

feathers ruffled, landed on a branch. Why was I always speechless?

Plumes settled, I looked up and inside the bird’s eyes. Their warmth

stilled the air. Dust motes floated in the light, each a tiny spectrum.

I listened to their wonder. Your very breath, your very existence

was your abiding faith. The dove winged away. Eyes now dry,

muscles lengthened, will the unfathomable present accept me? 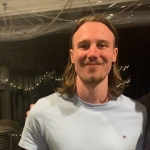 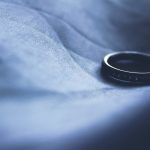 Next Story:
Escape to her