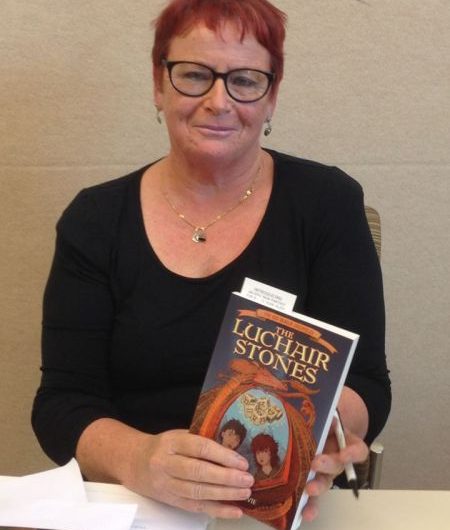 From 1989 to 2014 Denise Ogilvie worked as a Librarian at Williamstown Library, and later Hobsons Bay Libraries.

Denise enjoys writing short, fictionalised stories about growing up during the 1950’s and 1960’s.
In her other persona as Isabel Ogilvie, Denise has published a children’s fantasy novel, The Luchair Stones. Published by Phoenix Yard Books in London, the book has launched in the United Kingdom, Australia and the United States. 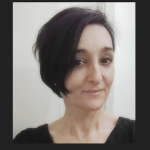 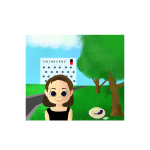