Book review: The Enlightenment of the Greengage Tree, by Shokoofeh Azar 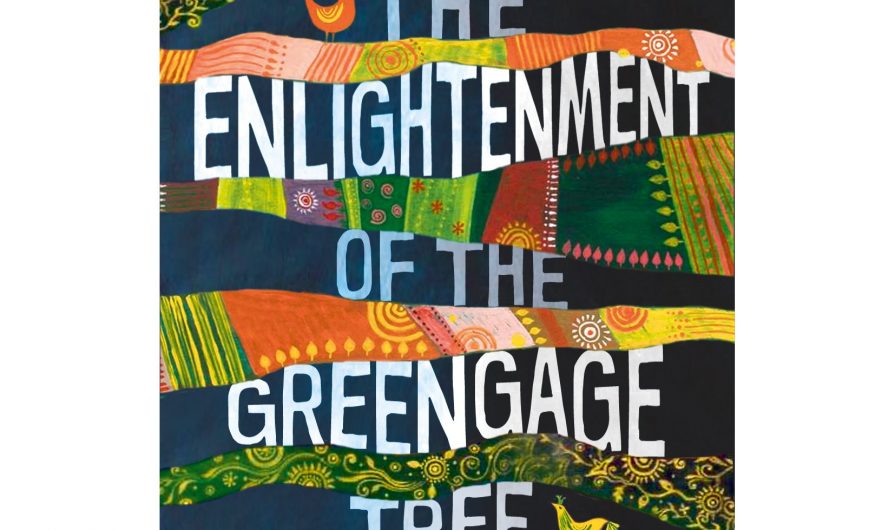 The Enlightenment of the Greengage Tree, written by Shokoofeh Azar who now calls Australia home,  was shortlisted for the 2018 Stella Prize. We are delighted to include this review in our special edition.

The Enlightenment of the Greengage Tree is a deeply evocative novel written by Iranian born author, Shokoofeh Azar in the years following her acceptance to Australia as a political refugee. The book tells the story of an educated Iranian family who refuse to give up their intellectual freedom in the wake of Iran’s Cultural Revolution after 1979.

Magical realism is richly woven throughout the story. Palpable energy jumps off the pages as characters traverse the fantastical world of ancient Persian mysticism and mythology; an occult world inhabited by jinns, evil spirits, soothsayers, magic spells and mermaids. As the title suggests, there is something soulful and other-worldly about the characters’ exploration of the deep tension between accepting one’s pre-determined destiny and summoning unstoppable strength of will to evolve through the anguish of one’s life circumstances.

There are parallels here for those persecuted in their mother country, who, rather than face possible death refuse to succumb. Shokookfeh Azar’s personal journey and triumph as an immigrant in Australia is one such story of survival. Her career as an independent writer lead to her arrest three times in her homeland and the confiscation of her passport. Faced with no other choice, she sought out people smugglers and fled Iran. She endured a terrifying journey at sea and arrived on Christmas Island by boat in 2010. After being held in detention in Perth for six months, she was accepted by Australia as a political refugee.

Azar grew up in the era she poignantly describes. She takes us to the heart of the horrific reality of the Ayatollah Khomeini’s revolutionary religious regime, where brutality collides with basic human instincts for survival and civil liberty. Descriptions of public executions, child soldiers and mass human graves confront the reader alongside beautiful illuminations of the forces at play within the natural world.

The book’s narrator is the thirteen year old ghost of the family’s youngest daughter, Bahar, who burned to death when crazed revolutionaries attacked the family home in Tehran. It reminded me of the narrative device used by Alice Sebold in The Lovely Bones. With child-like wisdom Bahar explains, “And so it was that family, near and far, gradually accepted me as an inexplicable, enigmatic being (p.54)”. The unbreakable connection between living and deceased loved ones is a theme repeated. The family leave Tehran for a small village at the edge of all they know hoping to cling to their intellectual freedom. But when her beloved son, Sohrab, is murdered by revolutionary guards, mother Roza is propelled into her three day enlightenment atop a greengage tree as she searches for meaning in a world inevitably denying freedom.

Azar delves deep into the mythological spirit realm and pre-Islamic Zoroastrian religion of ancient Persia, now modern day Iran. And the device of magical realism takes us in to breathtaking worlds of imagination and allegory. Where heartache is often too much to bear forcing characters to metamorphose into parallel realities. Without her own freedom this astonishing book may never have been written. It is a testament to Azar’s fierce talent and her warm heart.

The Enlightenment of the Greengage Tree was first published in Australia in 2017 by Wild Dingo Press. It was translated from Farsi to English by Adrien Kijek. This is the first Shokoofeh Azar novel to be translated into English. 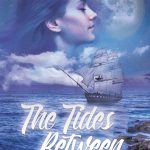 Previous Story:
The Stories that Bind Us by Elizabeth Jane Corbett 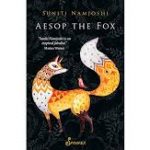 Next Story:
Book Review: Aesop the Fox by Suniti Namjoshi