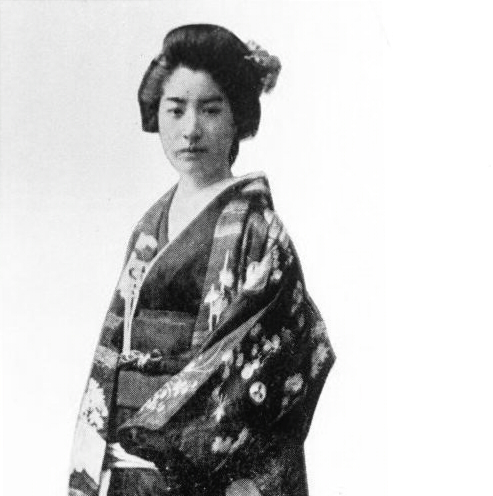 Mori Shige (1880-1938) was a university-educated, headstrong feminist writer from Tokyo, Japan, who wrote over 20 novels. She was disowned by her wealthy family at 21 for marrying fellow divorcee and major Japanese author, Mori Ogai, who was then 41. Shige was begged by notorious non-conformist feminist literary group Seitosha (The Bluestocking Society) to join them, and “The House of Death” (2,500 words) was published in 1911 in the inaugural issue of their journal, which was banned within five years.