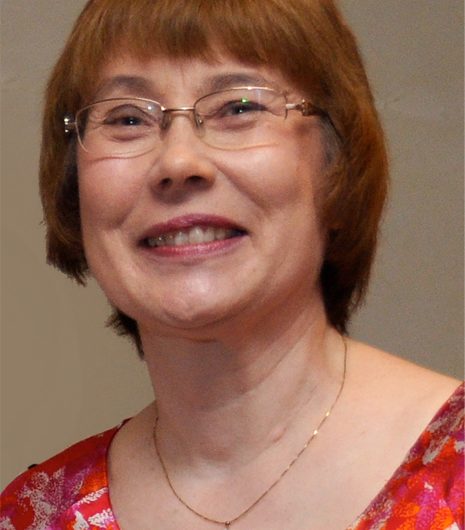 Alison has written two novels, Peter Stone and The Close, and an anthology of stories. Her stories have also appeared in Pendulum Papers and Backstory Journal.

She has written extensively for Melbourne Writers’ Theatre, Baggage Productions’ Madwomen Monologues and the Legends of the Skies Series. Her play Rainbow’s End appeared in the 2019 UNESCO City of Literature OAP Festival, Dunedin. 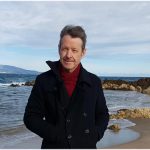