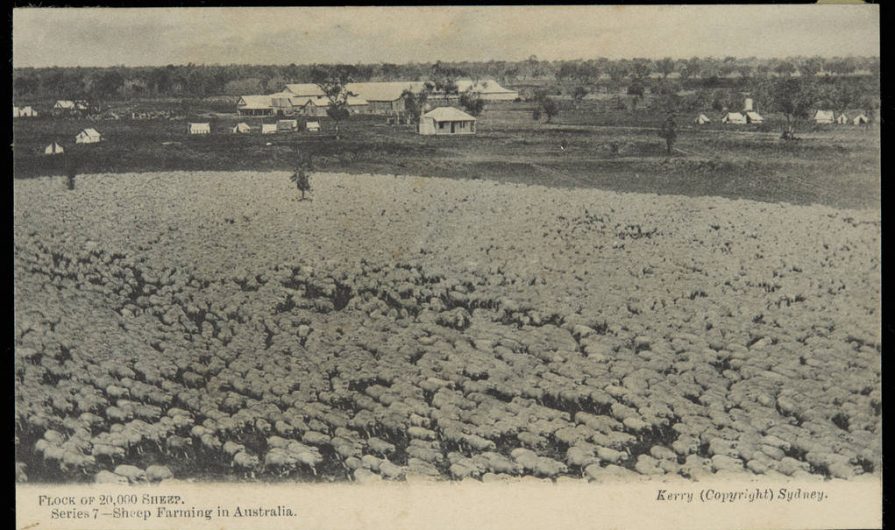 ‘Behind the ragged grey people and their own shabby infantry officers— […] the houses are little more than ramshackle huts hewn from mud and split wood. They’re all sitting higgledy-piggledy in a jumble of narrow tracks around the place with no sign of any order or even the most rudimentary pride. The streets, if you can call them that, are simply rutted mud paths strewn with rubbish. And that smell.’

Elizabeth and Elizabeth is the debut novel of Australian author and journalist Sue Williams. This work of historical fiction is set in the colony of New South Wales from 1809. It is told from the perspectives of two different characters. Elizabeth ‘Betsey’ Macquarie is the wife of Governor Lachlan Macquarie. She arrives in the colony in 1809 only to realise that Sydney Town was nothing like she thought it would be. Lonely and disappointed, Betsey can’t help but think of the life she left behind in snowy Scotland. The other perspective comes from the character Elizabeth Macarthur, wife of disgraced John Macarthur. Elizabeth Macarthur takes over the running of their vast sheep holdings during her husband’s prolonged absences. Yes, there are two Elizabeths. However, this is not an issue, as Williams’ writing is clear and thoughtfully constructed. Macquarie’s chapters are written in first person, and Macarthur’s are written in third person. The characters speak of Sydney Town and rural Parramatta as the story gently unfolds the friendship forged between the two Elizabeths.

At first Betsey Macquarie seems a traditional and simple woman, but personal tragedies only help to consolidate her resolve to make a difference in her new role as the Governor’s wife. Think filthy convict conditions, and exploited and at-risk orphaned girls. The story is not fast-paced—yet it rarely stalls, as Williams’s subtle and down-to-earth prose had me coasting through the pages smoothy and with ease. In fact, one of the novel’s strengths is its effective dialogue. I enjoyed Elizabeth Macarthur’s shutting down of an uncooperative and condescending workman: ‘So slice yourself some bread on the table there, pour yourself some water for your journey, and when you get back to Sydney, let them know I’m looking for another builder—perhaps one who is less certain they are always right.’

Be warned, Elizabeth & Elizabeth is written from a colonial perspective. Some characters flippantly reference slavery, rampant in many parts of the world at the time… Not to mention the granting of thousands of acres of Indigenous land as wedding gifts on a regular basis. Despite the restrictions of their environment, and the behaviour expected of women throughout the era, both Elizabeths remain determined to make a difference.

‘[…] he takes heed of my opinions, even if he can’t always act on them. That said, it’s not always easy, because we don’t always agree and he doesn’t take dissent very well. Sometimes he sees it as almost a personal affront and betrayal. I suppose his years in the military led him to expect people to obey him without question.’ 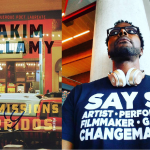