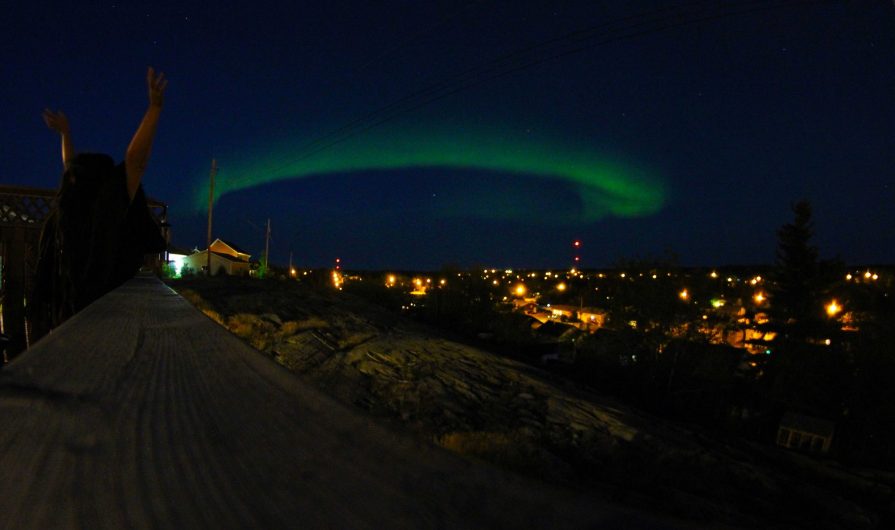 There’s something about the night sky that sparks deep nostalgia within me. It’s abundant in hues of deep blue, but commands light from everywhere—the asteroids, the stars, the cities, the country homes and islands. It’s infinite and boundless, inspiring and sickening in its loneliness. The night sky is for the dreamers, the creatives and the nostalgic. It’s a reminder of the season’s past, spent dancing youthfully through life under the stars.

Summer nights in my teenage years were special. The tropical sea breeze begged for adventure and mischief. It witnessed innocence and purity through laughter, naivety, and genuine friendships that felt unconquerable. It watched over in awe of drunken nights, of young love—desire and spontaneity. It brought with it a warmth, the warmth of youth. It played the soft sounds of the waves rolling up the sand and onto our feet, so our flesh could feel summer in all of its comfort. Voyaging through the night like ships on the water, we played the song of life and danced without a care in the world. These nights brought adventure—adventure that the day could not. Then came autumn and winter.

Tropical climates didn’t feel the piercing power of autumn and winter so much. They were pleasant, and an excuse for a break in mischievous antics. Drunken nights under the stars continued from the comfort of home—the youthful never slept. Jumpers that saw the outside world for short periods each year comforted us as we relished the shorter, cooler seasons. We traded the island shoreside for late-night conversations in the backyard. We had thick blankets that we would lay out on the trampoline, and spend hours conversing. The sky was darker during this period, boasting brilliant, speckled saturations of yellow light. It was the perfect time for young dreamers. Where would we be in years to come? What did we dream of? Would our bonds of friendship be strong? The amateur hopes of the teenage mind were boundless, and in part, the night sky was to blame for that. It sold a hopeful future—eternity, admiration and opportunity. The seasons continued and as anticipated, spring would follow.

A tropical spring night was as close to heaven on earth as you’d ever feel. The days were warm, and the nights cooled down. It was a dream.  The salty sea breeze began to drift through the town again. The night was lighter and clearer than ever—cloudless and limitless. These nights were a time of change, of growth and refreshment—even the youth felt this. Spring witnessed heartbreak, its pleasantries comforting the pain of change. But spring also witnessed new love. This season pleaded for different. For the undreamt of to be dreamt, the unspoken to be said and the ideas to become reality. Spring nights were the anchor for the upcoming summer, when fresh adventures would begin again.

The night sky was and still is powerful in its philosophy. It exists to some as the inanimate, as a constant—it feels permanent, reliable. But, for those who witness the power of its nostalgic effects, it’s a reminder of the seasons changing, of life evolving. The same sky that witnessed the evolution of one’s life is a reminder of the transience of existence.

To those who feel it deeply, it’s the mercy of nature—impermanence. When you stare into the blanket of deep blue, of stars and stillness, you’re reminded of the infinitely small atom that you are, and of the powerful relevance of your existence and experience. This is the beauty of it. It’s a reminder of presence. To be there every night, for every season, for every opportunity, challenge and change—of being present in life for all of its seasons.

Reminiscing on the uncaring minds of the youth who danced under the stars through the night, is a reminder that change is just another word for life.