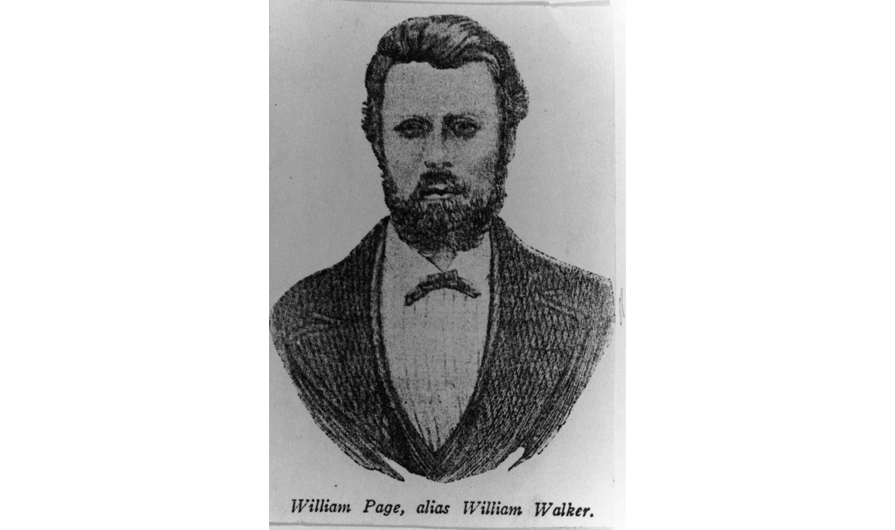 How many heard your mooted screams that Sunday evening

between the house and the hay stacks

on Ferrers Street near the corner of Sturt Street.

It was about eight pm

the bells chime out as the

congregation had left the English Church

His wife – Mrs. Moules also heard the scream – ‘one scream’.

“He heard an unusual scream…….

it was unearthly scream.

It was the scream of a human being,

it seemed to come from the hay stacks

the end of Ferrers Street near, at Sturt St.

Took no further notice of the scream

until he heard of the disappearance of Mary Buchan.”

on the second day of August

“one very loud pitiful scream, and

between the hay stacks and the house……

Did nothing, but remarked

when he got home that he had heard cries in

on your head and face,

by the lead filled handle of a stock whip.

It could have been children playing,

or merely a drunken quarrel.

But in their own hurry for home those four men

did not back track on that bitter, foggy South Eastern winter night.

Blows from your William Page

aka – William Walker, former of Normanville

Fined for wife desertion by the police.

in her own cold bed, wanting for her ‘Will’.

You sit at your sister’s home on Bay Road

Convinced by your sister words you are resolved

“If he had been telling her another lie,

and if he had, she would try to throw him off her mind.”

Then you left for chapel, wearing your burial clothes

tied around your battered bruised head.

that Sunday evening you walk out with him

his engagement ring on your finger

rest on your slender hand.

You break off from your ‘Bow’

Your pitiful cries ring out, they were heard

His hands on your tiny neck, strangulation to finish you – Mary.

His white handkerchief ties your hands

Buried in a field where wheat is grown

you lay bound there for three weeks – unfound

Your dear one – Mother does not let you go

Hound the police disputing the reports you rode to Casterton

the police start to investigate this story told by ‘Will’

dug up in the wheat field.

O Mary, your heart in love with a fool,

You, young, virginal purity, womanly beauties, symbolizes for us all

All our foolish hearts, wrapped up in the disillusions of loves shawls. 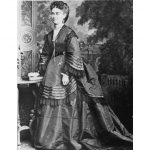 Next Story:
At the Assassin’s Hands