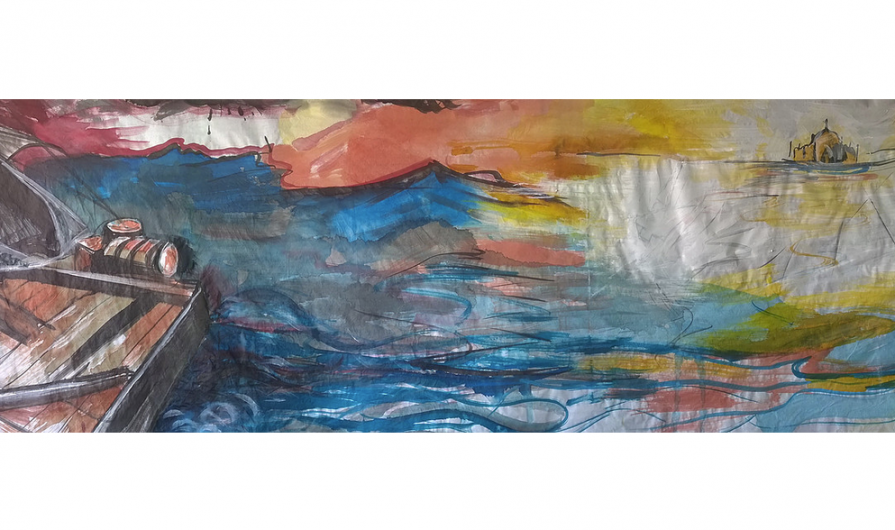 The tides and capes of Bonavista
now safely astern, Newfoundland
below the western horizon
they sailed into the new year
in the coldest days of the year
into the coldness of the world
the blackness of 15-hour nights
the muted light of winter days
and howling, sleety nor’ westers
the heave and roll of crashing waves.
Scrambling across a canted deck
hauling wet rope and frozen sail
cracked hands and bleeding fingers
the Active a speck in the void
the colours of their lives now down
to black and grey and cobalt blue.
But always: capable navigation
theirs was a crablike passage east
their captain finding a true wind
the brig’s hull loaded – a briny tang-
with salted cod; bacalhau; bacalao.
Then: three weeks out from Trinity
dusty winds blew in from the south
shirts off under a warming sun
some days of this, impatient days
birds in the sky, dirt in the sea
sightings; clouds – not clouds! – due east
three long days waiting on a wind
then into Lisbon’s vast harbour
ships from Brazil and east Africa
and a wildness of noise and stinks
the new men and boys dumbstruck
but no time, no time for staring
the cargo is what matters, next
the hurried rough world of the docks
brown faces, a babble of voices 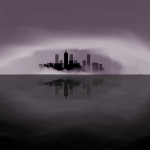 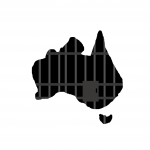 Next Story:
Australian Alcatraz
Or why I am not a...