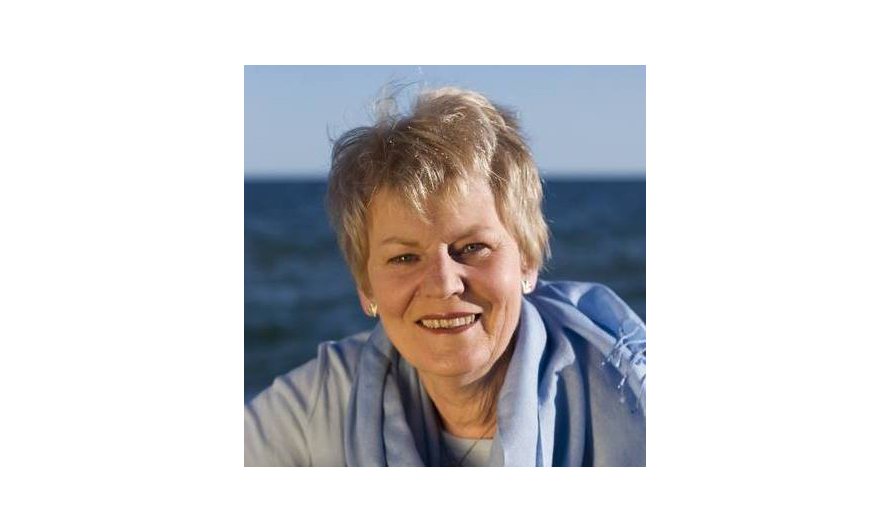 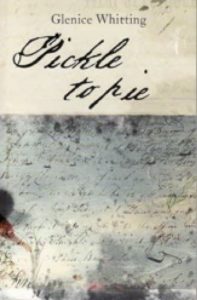 Pickle to Pie is the story of a second-generation Australian of German descent, Frederick Fritschenburg, and his struggle with identity. As he lies dying in hospital, he recalls his early memories that took place during WWI, WWII and the Great Depression. Fredi was raised by his Grossmutter and Grossvater (Grandmother and Grandfather) in Melbourne after his Mum rejected him.

Fredi’s life is full of painful episodes, where he struggles to assimilate completely into Australia. It explores the different forms of violence and hostility these foreigners and children face, such as schoolyard bullying or being told not to speak German anymore.

It is an incredibly engaging story, relevant to today’s movements of politics, gender themes and cultural challenges, migration and more. It covers a very undocumented area of the German migrants in Melbourne’s Footscray.

Whitting, an Australian writer, has published biographies, reviews and numerous short stories. She has had a play produced and published two novels. Originally a hairdresser, she went on to become a mature aged student, and completed a PhD in Creative Writing from Swinburne University in 2013. Pickle to Pie was published in 2007. 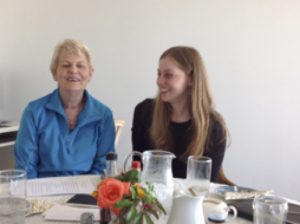 I went to Glenice’s home and spent a wonderful afternoon discussing her award-winning novel: Pickle to Pie. She made me coffee and nibbles, and was a friendly, fun and eccentric person. Knowing how close the book is to her, the interview even became emotional at times.

Did you always want to be a writer? Since you came to it quite late in life, originally being a hairdresser.

So, you didn’t know you were going to be a writer then?

Not until I started to go back to study. The only thing [writing based] that fitted in with my undergrad course – English Literature and Sociology  was a class in fiction writing. I had never done it before and was scared to death. The manuscript I wrote in that class (Pickle to Pie) was shortlisted in the Judah Waten International Fiction Quest. So, someone liked it and I thought, ‘Wow I can go off this way now’. Then I went on to do writing and editing at TAFE.

What was the PhD in?

It was in creative writing. The PhD was absolutely fascinating; out of that came another book. I had no intentions of doing my doctorate, but when they said we’ll pay you and there will be no fees, I thought oh yeah. It stood me in good stead as I currently teach Memoir Writing.

I like the title. Did you come up with it straight away?

It evolved as it [the characters] were going from the pickle of Germany to the meat pie of Australia. And the problems that it caused for a lot of people. And how much of the old country do you bring with you, how many memories and what part of your culture do you keep?

I know others who read the book will wonder about the disclaimer at the start where you say, while it is based on fact it is ‘veiled in fiction: a melding of imagination, historical events and scattered memories.’ What parts are real? Is any of it directly related to you?

It was based on my father’s life. I started to write this when my father had died.

But why I had to go into fiction was because I asked my brother about my father. I remembered him as a difficult man. My brother had a different perception of our childhood and family to me. He was three years older and male. I thought ‘Did we live in the same family?’ Also, the grandmother died before I was born, so I never knew her. And yet I was trying to speak as her, and I thought I can’t put voice to this woman unless I call it fiction.

Wow it is so amazing to know how close it actually is to you now. Are the stories all true?

Yes, it is very close to me. I was literally recording the stories my father had told me. Then the grandmother started to emerge as a character and I loved her. And I thought, I’ve really got to capture her and make [her] prominent.

Do you feel it happens often where you intend to write non-fiction, but somewhere along the way it turns into fiction?

Yes. You put in What if? What if he had a daughter? What if, you know, this happened?

What about Fredi’s character? Did it cross your mind that he might not be liked by readers?

Yes, as I was trying to paint a true portrayal. The benefit to me at the end that was I came to terms [with my family and my ancestry]. Because I didn’t know when I was growing up, [that] the [sur]name was changed before I was born. They denied their heritage completely. And it wasn’t until Dad was well past 80 that these stories emerged. After he died, and I was going through the house and I found a box of old German postcards and had them translated. And that gave me the stories behind it. I used the postcards as trigger points.

Do you think non-fiction veiled in fiction is like a security blanket? You know, like you’ve always got to say something like that as a disclaimer.

I think the book is very relatable to current world affairs. Some people in the US, for example, will be able to relate to it, such as those in the populist movement.

Yes, definitely. I did a lot of research, I had about five folders of research and it’s the tip of the iceberg, it really is. And about a quarter of it ended up in here [the book]. But, I found very little had been written about the Germans in Footscray. Sure, Hahndorf… big news, Adelaide – the Germans were well covered. I just felt that I wanted to try and fill the gap if possible.

I actually read an article in the New York Times last week that said that over 60% of millennials mid 20’s to mid 30’s do not remember the holocaust – literally the worst thing to have ever happened – or recall what Auschwitz is at all.

Well yes, they were born after the fact.

I know, but we learn it in school. The writer thought that this period was fading from people’s memories. Do you think the book would be good for getting people to engage with these eras since we aren’t apparently?

I was trying to get the point of view of someone who was born in another country, you can’t blame them for what happens in their original country. That their life is tainted by what happened back then. And this is what happened to my father’s. Germany instigated two World Wars. Then there was the Great Depression. How do you live through that and keep your sanity? You had a choice. The Germans in Victoria had the choice of either taking an Anglo-Saxon name and just blending in with the community or else they had to embrace their German-ness.

I liked in the book that despite all the doom and gloom the narration stays upbeat and positive. Did you intend for this?

That’s good. I am glad that it came across like that. As a writer, you have no idea how it’s going to come across.

Do you have any weird writing routines?

Yes. Get up at three o’clock. Write ‘till six. Go back to bed. It’s quiet and there are no distractions. It is the best time. You can really immerse yourself in the story. And that’s what you want to do. And you don’t want to be dragged out, or the door to open, or to be asked to do things. Everybody’s asleep, no buzzing, it’s quiet, you wrap yourself up well. I’ve even been sitting in front of the computer and had tears streaming down my face, writing a very difficult part, and it’s very liberating.

When you were writing did you think you’d try to get it published?

I wanted to ask about the publishing process. I’ve heard some nightmarish stories. Some people have had to completely change or compromise their work, and in the end, it didn’t feel like it was theirs anymore. How was it for you?

I had a brilliant experience.

I won the Illura Press International Fiction Quest Competition, and that’s how it was published.

They were a small press publisher, totally ethical and beautiful people. So, I had a very good experience with them. But they don’t have a marketing budget, and you have to get off your own bottom and organise your own marketing program. Unless you’re picked up by a traditional publisher like Pan Macmillan or someone like that, they have a marketing department. So, it is hard going unless you’re picked up by someone who has a strong marketing team.

How long did it take to write?

10 years. I’m sure you’ve heard authors say that publishing a novel is like giving birth. It was. It took 9 months. From the time the manuscript won, to the time I held the final book in my hands.

Are you working on anything else?

Yeah, I am. This is what you can do. You’re always dreaming. You’re always thinking. I found that Pickle to Pie was the first stage of my life. Something Missing was the second stage. Now I’m talking about the third stage. Because this year we’ve stepped over an invisible line. Last year we went to three weddings and a funeral. This year so far, we’ve been to three funerals and another one coming up. And just one wedding. And this is where I got a title idea from. It’s going to be called The Untold Secret. I still don’t know if it should remain an untold secret. I don’t know if it’ll ever be published. I don’t know if I’ll ever want it to be published.

Finally, where can we get the book? 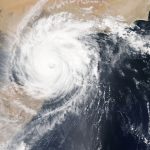 Previous Story:
ON THE RUN 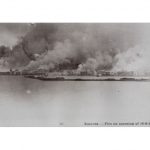 Next Story:
Novel excerpt: The Embroiderer