Book Review of Stephanie Parkyn’s Into the World 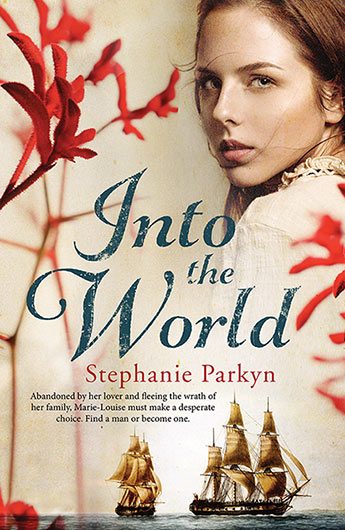 “The murky water stretched out between her and the shore, the gap becoming further than she could leap. The crowd roared louder. Women waved handkerchiefs. Children skipped like rats along the quay, running after the ships. Her heart lurched. Wait, she wanted to cry out to them, I am not ready! I am not ready to leave.”

Into the Worldis the exquisite first novel by Stephanie Parkyn, an environmental scientist and author. Her work has been shortlisted for the Scarlet Stiletto competition and RSNZ Manhire Award for Creative Science Writing. Originally from New Zealand, Stephanie now calls Launceston, Tasmania home. The book is a work of historical fiction, yet it is based on the solid foundation of real events and real people. Into the Worldis set during the French Revolution in France and at sea. It introduces us to Marie-Louise Girardin, an unwed mother and revolutionary who is desperate to escape the persecution and poverty of her tragic circumstances.

Most of the characters, including Marie-Louise, have been brought to life by the author from the translated journals of real people. Parkyn has expertly transformed them into fictional characters. A lot happens in the first few pages of the book. Marie-Louise is forced to give up her newborn son, Rémi, after she was cast aside by her violent father and step-mother due to the illegitimate pregnancy. Disguised as a man, Marie-Louise escapes Paris with the help of a friend’s son, and vows to one day return and reclaim baby Rémi.

Upon opening the book, the reader is presented with a hand-drawn map and a list of characters and their roles. So many characters,I thought, will I be able to keep up?Well… yes! The list is barely necessary, as the writing is sharp and flowing, and the map is merely an interesting visual reference. The chapters are short and engaging and the narrative progresses with great momentum and exciting clarity.

Reading the book is an adventure—it is a voyage across the greatly uncharted seas from France to Van Diemen’s Land, and the treacherous and exotic ports in between. And all the while, a terrified Marie-Louise Girardin poses as a man and fulfils her duties aboard the Rechercheas the ship’s trusted steward.

Stephanie Parkyn’s novel is undoubtedly inspiring, but it is also confronting. High-spirited and uplifting scenes are contrasted by the very real and ugly issues of the era: slavery, violence, poverty, and terrible social injustices. The authenticity may be confronting, but it is also riveting and breathtaking. But a depth of subtlety is also apparent when Marie-Louise is presented with a gift by a shipmate:

“‘We brought you a present,’ he said, dangling a green lizard by its long tail. ‘Like a chameleon,’ he added lamely, ‘it changes colours.’ He lifted it up in his hands.

The lizard stared at her with an all-knowing eye.”

Marie-Louise Girardin has been told her whole life that she is not beautiful or special in any way. And I did not need to look at her character’s picture on the cover of the book to know just how gorgeous she truly is. Into the Worldis riveting, and its depth and mastery of voice and character exceed my expectations of any debut novel. 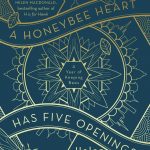 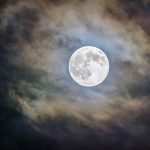