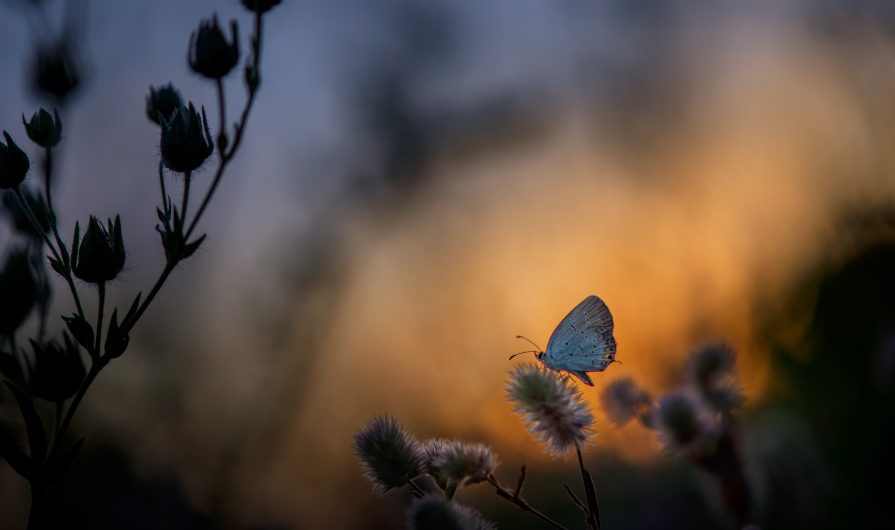 It is not natural for a young girl
to gaze at insects night after
night – painting moments of
startling metamorphosis –
till the candle sputters into
a waxy stub and pages gleam with
unknown light: the slow
weaving of a silken pod, wet wings
shaken out of gauzy husk,
seed pearl eggs on green leaf
and all those caterpillars
disappearing without a trace…
surely it is sorcery – these proofs
in jewelled paint of stunning
transmutation – when so many
clever men still believe that frogs hop
out of raindrops – your accounts
will not be well received …

they will pin your thorax to a board
and leach the colour from your wings
and classify you neatly:
woman artist
prone to flights of fancy…

but it’s time now, Maria,
to release you from the shadow box
of scientific scorn…
it’s time for you to
spread your wings and fly
(all your colours blazing)
across a shining sky…

Note from the author:
My poem “Metamorphosis” is based on the largely untold story of Maria Sibylla Merian (1647 – 1717) a pioneering naturalist whose meticulous observations conclusively linked caterpillars to butterflies, laying the ground work for the fields of entomology, animal behaviour and ecology at a time when women were still being burned as witches and when being a curious, intelligent woman was very hazardous indeed. The fact that Merian was an artist who had no formal scientific training (because women at that time were barred from university educations) also played a role in the efforts of male scientists to discredit her. Although her work continued to inspire and influence generations of artists, her contributions as a scientist were largely forgotten. (“Hidden women of history: Maria Sibylla Merian, 17th-century entomologist and scientific adventurer” by Tanya Latty, The Conversation, February 21, 2019).

Her story is indeed an exclusion narrative that needs to be retold. 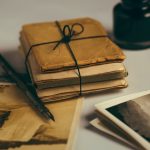 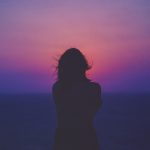 Next Story:
Someone to talk to