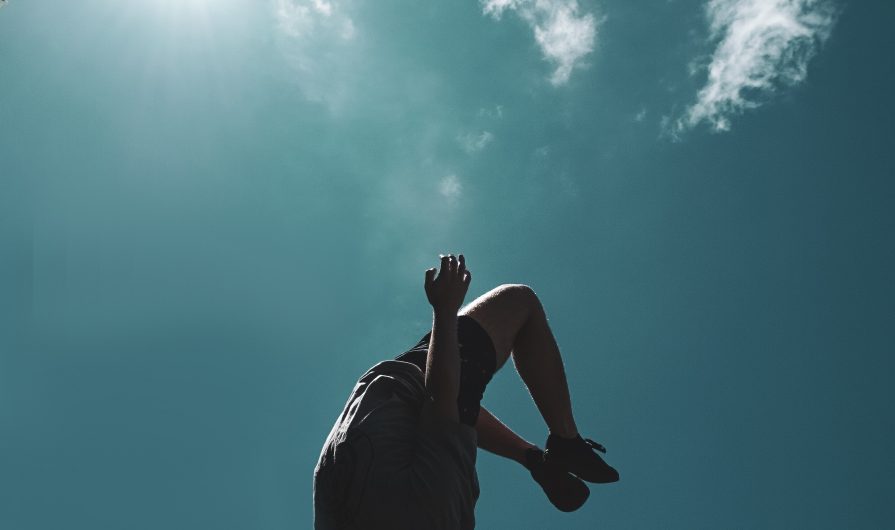 Jumping up and down on the roof the metal banging in my ears the anthem to my tale. Sweat is blooming on my forehead, my knees feel weak and my thighs are chafed by my jeans; my ankles are burning. The trampoline appears in and out of my sight as I go up and down saying that it will catch me. The sun glares at me wishing me harm, wishing me to fail, wishing me doom.

‘I’m just psyching myself up!’ I yell at him as I jump into his line of sight.

‘You’re stalling,’ Harold mutters out his words in a singsong way.

‘You’ve been doing this jumping thing for an hour now, people who are trying to psych themselves up take a few minutes then jump, people who stall cause themselves and others to age.’

I want to reply to him but I can’t, my words are stuck in my throat.

‘Come on we’ve all done it and no one got too badly hurt. Remember that was Pete’s own fault for not wearing the ice cream bucket during magpie season. “Green will clash with my outfit and ruin the whole aesthetic look.” You know what else clashes with orange satin, feathers.’ He’s staring at me with those soft green eyes trying to claw into me to just jump off the roof but I’m not going to.

‘There’s only one-way down, because I’ve taken the ladder. So you’re going to have to jump eventually and I’ve got nowhere to be so I can watch you do this all day,’ he says with a light chuckle. I roll the bottom of my lip between my teeth, swiping the sweat away from my face as a refreshing cool breeze floats on by. I jump again and again never leaving the spot I’m in, I feel like a broken clock that won’t stop ticking between two places.

Harold gives out a dramatic sigh, ‘I don’t get what you’re so afraid of, just jump off the roof and you’re-‘

‘Flying, you will be flying. You really need to ditch this fear of yours that once you jump off you will go splat, you’re going to be fine.’

‘Well there is a reason for the fear to exist-’ My brain is in my feet, I bounce on the roof, I watch, I can’t stop, I’m a spectator in my own body, I go over the gutter, I’m falling, I’m falling, I’m falling…I’m flying. Spinning upwards, it feels so strange. On the ground there is a connection, the water has a weight but air has currents that slide across my body as if it were a fine cold sheet on a summers day.

‘See it’s easy.’ Harold said as he floated on by in a pose that simply screamed: I am a little shit and you can’t do anything to me.

‘Well, now I’m upside down, how I do turn? How do I do anything?’ I ask as I scissor kick in the air sporadically but still staring at the trampoline.

Harold takes out an imaginary cigarette and lights it up, puffing in the imaginary poison, ‘All you got to do is go with the flow.’ He blows out the imaginary smoke.

‘Go with the flow huh, go with the flow.’ I mutter to myself as I feel for the currents, lifting myself up on them gaining back some of the control I had lost. I am slowly starting to swim in the air; I’m breathless at being in control in a way I’ve only ever dreamed of.

‘You’re a natural at this. Come on the others are probably waiting for us or they have turned to dust by now,’ Harold says, diving upwards into the sky as I follow behind him. We go upward past the businessmen and women, the homemakers, the travellers and the birds that we share the sky with and I close my eyes just feeling the air.

‘I was just enjoying myself don’t worry I’m not going to become a cautionary tale.’

‘That’s not why I want your eyes open, look.’ I look away from him and see the promised place, Mary’s Place, which had only been described to me in the past as a bird’s nest and the description is accurate. Landing on the pad, my feet race forward through the doors where an explosion of confetti, congratulations and laughter hits me in the face.

‘You finally made it Glasson.’ Ebony says as she cleans a glass.

‘Yeah only took her five years and in the end it was her lack of coordination that got her here,’ Harold mentions as he takes a seat beside her.

‘It had nothing to do with my lack of coordination, my feet just went under that’s all.’

‘So what Harold said?’

‘Sure sweetheart,’ he brings out a glass from behind the counter, filled to the brim with chocolate milk with a dash of whipped cream on top. ‘For making it all the way to the nest, here’s a drink on the house.’

Nothing tastes as sweet as the moment my lips touch the glass. 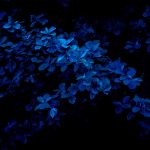 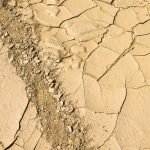