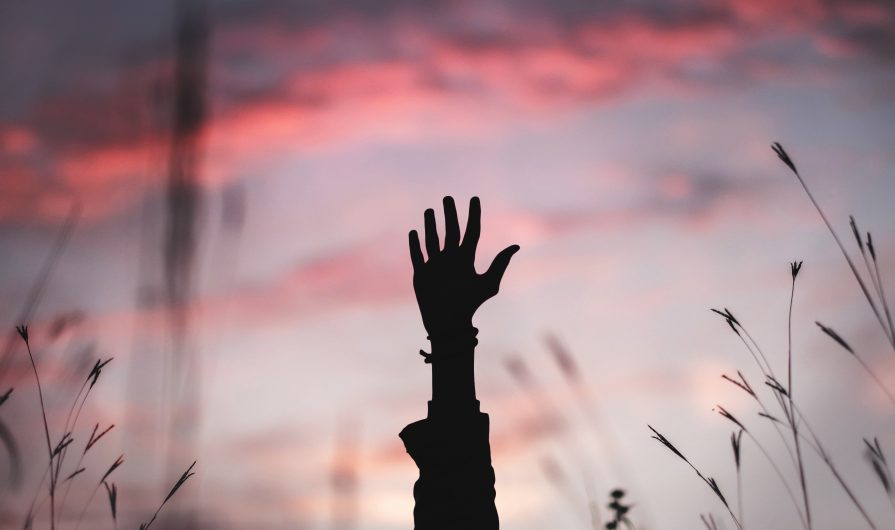 We were in our front field, shepherding our little flock of sheep.  A motley crew made up of children, old people, and people like me. Those that couldn’t fight in the war, on account of some inferior part of themselves. Perhaps flat feet or short-sight. Things that never mattered before then.  We were mustering sheep. They needed shearing, whether there was a war raging, or not.  I remember Grandad, bless his poor soul, calling to me. I was a dreamer and liked talking to sheep. It was well known that I was Never going to make a good shepherd. Now I have soldier add to that Never list.

I regained consciousness, surrounded by a beige hospital room. The same one that I am found in today.  It took me much time to recover something of that day in our old green field.  I owed it to them, you see. The dead. To glimpse it, again. And I did.  A short deep glimpse of blood mixed with rain. Stuff mixed with what it shouldn’t be. Me heave -hoing -trying -to- run. That’s what fixed me here.  England and Europe and the whole world blown to pieces.

I glimpsed the whole meaning, I promise you. Then I lost it. Altogether.

But now, there it is. Me trying to run, lungs screaming, legs aching. Me believing that I am a soldier, nurse, another soldier, friend, enemy. All rolled into one.  I could be the roar of the aeroplane, if required?  The one that shot us down. On that day, I dearly wanted to be dissolved. Invisible. Wish not granted.

It took me years to get that glimpse back. I was sat in the hospital day room. I was considered ill. Can you believe it? Ill?  Shell shock? The Doctors stamped my life away in one split second.   Me and all the world is blood, sheep guts, mud, roaring aircraft.  But Shell shock?  The Docs know nothing!

I had that huge indescribable moment of comprehension in that field. Got put here. Eating slops. Told when to sleep. When to shower. The worst is that I am treated as silly between the ears.  They do not listen to me. Those Doctors. They do not know how to listen. The thing is that I know I am all inside out and back to front. Surely, that is not mad? Plus, I have figured out humans with heart are made less, while mean buggers are made more. And Doctors with arrogance are made important.

That day made everything wreckage. The war did. No wonder everything is out of whack!

But you are here. My first friend in this beige space. I can speak with you.  My last secret is that I have no more use of this beige hospital. Thank you, angel. Farewell my winged friend. 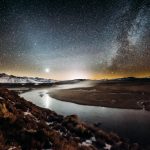 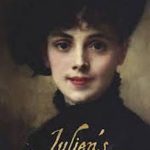