Recipes for the Disaster 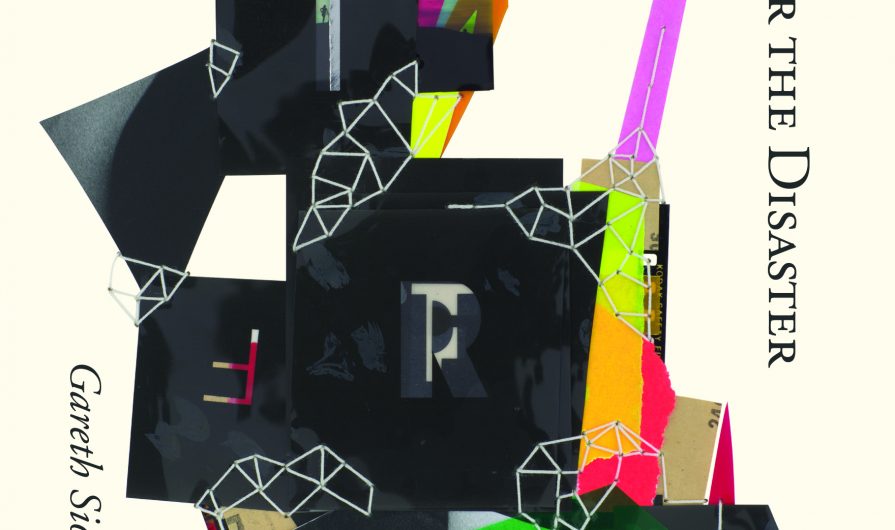 Gareth Jenkins’ Recipes for the Disaster (Five Islands 2019) reads like a series of rituals or incantations, corrupted by the manufactured nature of our modern world while constantly seeking to resist that corruption. Historicity, environmental awareness, culture and its wars: these themes and their constant transmutation dominate and destabilise the voices in his poems. ‘Blood Bank’, is an early poem composed of discreet, numbered lines which loom and leer like the tips of icebergs in the darkness, hinting at the dense story hidden beneath: “1. Compost mixed with old blood.”, “9. Unstable melodies in my blood.”, or “14. A burst blood vessel moves away from me in all directions.”

The persistent unreliability of language, an overarching self-awareness of privilege, and the uncertainty of human relations serve to make this book both wildly alien and deeply personal. His is a project intent on an honest grandeur of connection, all the while haunted by the fear that such human connection is already doomed to a shallow etching of what it might be. ‘Without names’ embodies that uncertainty of both language and voiceless human contact, beginning with the lines “we took our bodies apart / sat without names”. At the same time, a special blend of self-deprecation and causticicity towards cultural imperialism underlies much of the book, for instance in the way his recurring backpacker poems, each titled “Grand touring:” followed by a locale, range across Africa, Europe, the UK, filled with references to abandoned WWII vehicles, Rimbaud’s post-poetry career. These particular poems walk a teetering line between an ingenue believing he’s the first person to see the world, and a heckling cynic astounded by the proliferation of such ingenues; entire civilisations of them, perhaps.

Recipes for the Disaster is at once bleak, mystical, and strangely life-affirming; an exploration of mysteries, an excavation of hidden failures, an exhortation to be better than we have been.

Everything is up for critique, interrogation and re-assessment in this book, starting at the start: the first poem, ‘Cover’, is an ekphrastic treatise on the cover of the book itself. In turn that cover is an image of an artwork created by Gareth Jenkins himself, an artwork combining physical text-as-type, hand stitching and photography. The photograph, which shows a young Gareth Jenkins running along Uluru, was in turn taken by his father, an immigrant from Wales. The relations and contradictions between cultures and cultural practice, traditions, crafts, knowledge and ignorance, migration and permanence, art and artisanal are abundant in this image, and ‘Cover’ sets to work excavating just a few of them. That fragmentary, ‘narrow’ investigation of the image by the poem is of course precisely the point: ‘Cover’ is really telling us what the cover of the book is pushing at, what the image on the cover is pushing at, what the whole book wants of you: question everything, look for more than you are given, rail against it if you will, pose questions and demand answers. This is how Recipies for the Disaster begins, with an exhortation to transcend ignorance and failure while at once self-conscious that everyone and everything is bound by a degree of ignorance, short-comings that cannot always be overcome by that individual.

“I’m interested in the other meanings of letters” he says in ‘Cover’, regarding the letter t in the image also resembling a cross. It is through the window of this very Christian symbol that we spie a tiny Jenkins running along Uluru. As he also admits in the poem, given the photo was taken in 1983 and Australian attitudes being what they were then, he would have called it Ayers Rock at the time. “I’d like to unrun those steps and unsay that name” he says remorsefully, clearly aware that damage done is not simply undone, “but I can’t but I can at least be honest about taking/saying them. I’m not sure what that’s worth but it’s all I have to offer –”

Recipes for the Disaster is intense, monolithic, and casually personable. A treasure to delve into again and again. 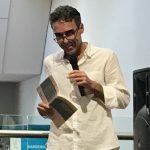 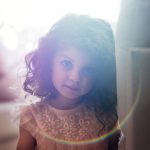 Next Story:
no angel