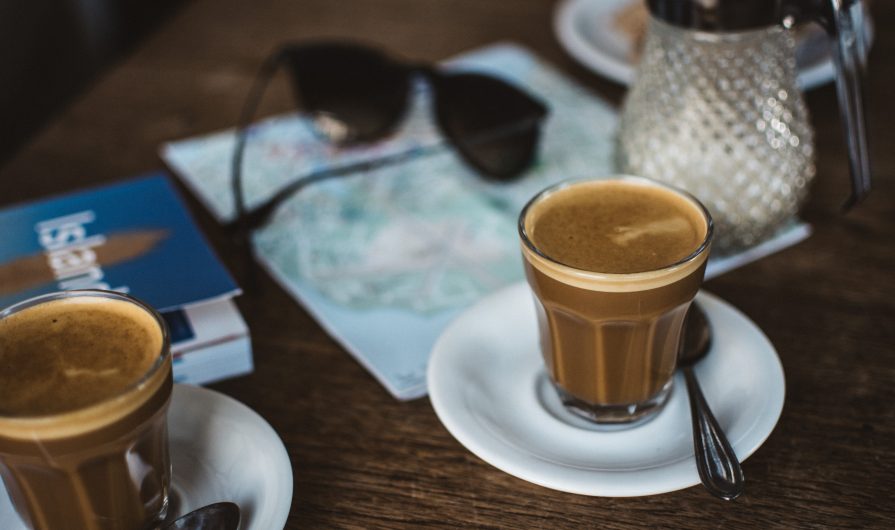 I should have brought a coat. The moment I leave the house my umbrella flies away. Reminds me of Mary Poppins just without the Poppins. I am not ready for today. Sober today. Yesterday too. And every day for months now. They said this would be good for me. They say connection helps recovery. They say it like a line they read from a Bruce Perry novel is going to change everything. Today I’m not so sure.

I’m sweating in this ice wind. Thunder crashes close by like a rolled-over truck on a Hyundai Excel. I see lightning strike the city; huge zaps swallowed by clouds. I guess the storm suits a day like today. I approach the small café and pull out a chair under cover. I spark a cigarette and trace the table with my finger to each corner as I take a drag.

A waiter comes out with an overtly chipper skip in his step, but his face suggests he had a big one last night, maybe he hasn’t even slept at all. Maybe the skip in his step was just a mis-step.

This guy is coming down, hard. He is not chipper at all. He looks at me through red-rimmed eyes the size of saucers. God, the amount of times I must have looked at her like that. Thinking I wasn’t anything less than beautiful. Thinking she was the mirror.

‘Tea or coffee?’ he says. I look at his face and wonder if he makes the tea from the suitcases under his eyes.

‘Uh, a cappuccino, three sugars, uh, please.’ He raises his brow and churns his face into a smile. I appreciate the fakeness of it; he smiles at me, even though he clearly doesn’t want to smile at anything.

I see her walking. She rounds the corner of the street with a push pram and two kids matching her in bright-pink puffer jackets. She holds them close with child-leashes attached to them like dogs; running wild as possible in their confined state.

She ushers them into one of the shops on the street and reappears with zero children, but a belly looking ready to burst through her belly button, sticking out like a nipple under a too-tight dress and leggings combo.

I try to imagine her in a fluffy yellow duck costume because it is the only appropriate way to prepare myself for this. I can’t even watch her walk towards me.

The rain starts pelting on the tin roof that barely covers the shop front. The sound soothes the panicking puffer fish swimming in my stomach. She comes close enough for me to see her pursed lips and the little swimmer holds his breath. I want to vomit.

I look at my feet and clench my thumbs into my palms. I can hear her heels smack the wet concrete. Before I can even look up at her, the clacking of her shoes stops and I can see the silver buckle strapped to her ankle.

I butt my cigarette in the tray on the table and then I touch each of its corners again; running my hand along its smooth wooden edge. I look at her and feel fire in my cheeks.

She says nothing, just sighs and pulls a chair out from its snug place under the table. She leans so far back against the chair it looks like she might just slide down it, like one of those shitty Kmart slides I’m sure she has in her backyard. She breathes audibly from her nose, hard enough that her nostrils flare.

A waitress brings out my coffee.

‘Gosh, I don’t know why you’d want to sit out here on a day like this.’ She hands my cappuccino on a saucer over the table and produces three sachets of sugar from her apron pocket. ‘D’ya need anything else?’

I look down at the table and run my fingertip along the porcelain edge of the cup-plate and say nothing.

‘I’ll have a hot chockie, thanks.’ She finally speaks and the sound makes me cringe. All I can think now is that I’d forgotten how much I hated her stupid bogan accent.

I don’t know what I was expecting. Maybe I thought she’d look different. She doesn’t. I never thought time would change her much, but I thought that was my cynicism more than anything else, but maybe I knew her better than I thought. Even when she is as pregnant as a house, she looks and sounds the same as she did eight years ago.

I can feel her eyes on me but I don’t dare look up. I sprinkle all of the sugar from the packets on the chocolate-dusted-coffee-dome and I stir until it all spins in the middle of the cup.

‘What’s with the short hair?’

I look up at her and make awkward eye contact for too long. It feels like we’re at Dad’s flicking peas across the table. I get the sudden urge to throw my coffee at her. Hot liquid, cup, plate, and spoon: all of it right in her face. And then I could just run and leave her with the bill.

But I don’t because the not knowing now would be like torture. I didn’t mind so much when we didn’t speak, but now she’s asked me this question and it lights this fire in that fish’s belly that makes my whole chest burn as he inflates with panic and smoke.

‘So you’re still a big lez then, huh?’ Thunder booms the moment she finishes speaking, which is exactly how I feel. The fish inside my stomach balloons so much my chest tightens from the poorest effort at trying to connect that I have ever personally witnessed. I haven’t even managed to get a word out and she’s already being an ignorant dick.

I feel a gurgle in my chest filled with all of the things I don’t, at all, want coming out of my mouth. I wish I was high. If I was high right now I’m sure this would be a whole lot funnier and I wouldn’t care about having any part in this conversation at all.

The little fish goes to war on my lungs and tingles patter up the curly hairs on my legs. I can’t breathe. I need a cigarette.

Her hot chocolate arrives with a pink and a white marshmallow sharing the saucer with the tall glass and a long spoon. I take a cigarette out of the packet and flick the box onto the table. I reach under my shirt with my lighter in hand and I emu-dive my head into the neck hole.

The callus on my thumb grips on the guard of the spark-wheel of the green Bic lighter. I spark it several times. I finally get it going and look up again to see her, hand stretched out and a cigarette between her lips.

I cannot even imagine what my face looks like right now; it must be plastered with judgement. She rolls her eyes and snatches the lighter out of my hand before I can even retch from her touching me.

‘What really, junkie? You think you’re better than me?’ she says through the cigarette between with her teeth. ‘You’re the one who was gonna smoke around a pregnant lady, you’re gonna judge me for what you were gonna do already, homo?’

Her head bounces forward on the word ‘homo’ almost like in her mind she is holding my throat in her hands.

In my mind, I flip the table and run. Instead I just straighten my back impersonating an uptight business man hoping no one is noticing that he’s pants-less. I drag on my cigarette, trying to think of why the hell I’ve even put myself in this situation. Why I even bothered to stay alive for this moment.

‘I didn’t come here to fight with you,’ I say, snappier out loud than my intended calm approach.

‘Well, why did you come then?’ Her face steams disappointment, an unsatisfied spider that’s lost its catch.

‘I just.’ I pause for a while lost in the forest of my potential next words, searching for an answer for myself more than for her. I look at her for the answer. ‘I wanted to see you.’

She is my alternative self. She’s the me that’s straight and married and in her own mind, completely sane. She’s the me that never touched anything more than a joint, and brushed her hair every day because dad liked it long.

But her life isn’t the ‘better’ life. There just isn’t one between us. We’re opposite ends of a spectrum that overshot happiness and landed in the unknown and just went with it.

‘I came here to see what I could have been,’ I say, keeping my tone calm. ‘Recovery is this journey into this new life that I want to build but I don’t know what that life is supposed to look like.’ Now I know I’ve given her too much.

‘But I don’t think I’ve found what I’m looking for just yet.’ I push my chair away from the table and stand up to leave. This whole time I was looking to the past for the answer to a question I hadn’t even thought to ask yet.

‘You’re never going to be happy if you just keep looking for more and more, you know,’ she says staring directly at my eyes, almost pleading for the dramatic display that she came here for.

I break eye contact and slip a tenner under the coffee saucer.

‘Probably will be happier than if I never tried, though.’ 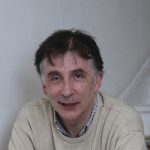 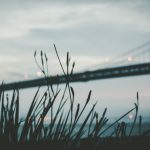