For Pointing at the Sun 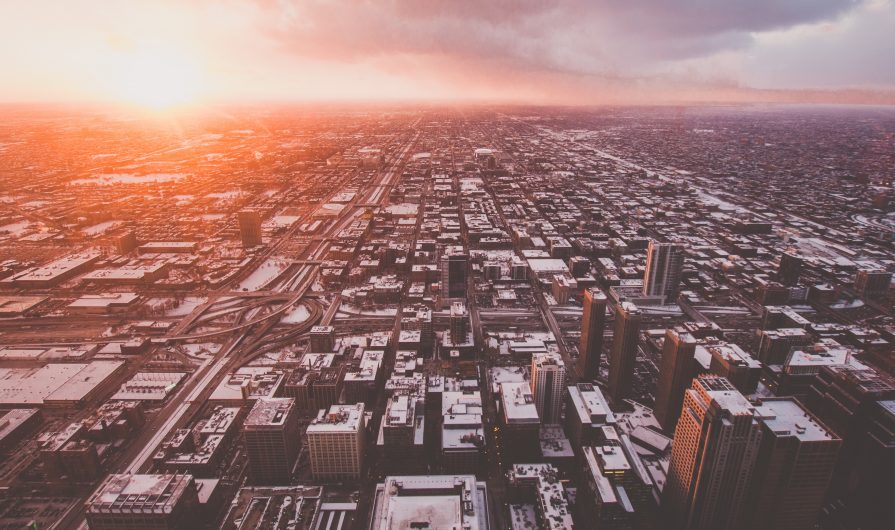 Just as the pillars meet a mile above the architrave

A sky splinter plummets to puncture the floodplain

A standing stone of city glass acute enough to scrape

the skyline, raze the tideline, wield a fist of cumulous

A capstone of progress is washed clean by the sun

A stylite-engineer tests the lean of the cornerstone

As gravity, reversed in the top percentile sends

The man with the paraglider has built a ramp

at the very top above his penthouse eyrie, early

everyday spirals down around a thousand windows

There’s sand from the rock of Barra in the concrete

from Ballingeary, Inniscarra, Atlantic in the glass

where floods ever migrate, recede to accede

The tower’s north side is half-lost in cloud reflection

The sun burns a portal through the plexus of its illusion

In a main street mirror, a blur catches its owner off guard

The stock room of the medi-clinic is filled with plastic

From further back in the queue, the teller’s eyes are colourless

At the till, only a hint of copper glints from the vanished blue

How intimate the world turns through the distance of surfaces, how oblivious

New lives shimmer up and down the soundproof aquarium

Street shoulders prefer the give of lime, of sandstone, the weights

A splinter of sky has pierced the riverbed, recalibrated

climates for swallows to clear, with token sundial shadows

Corals of consequence, stark and lifeless in the seething seas

Artefacts of glass and stone whose only sculptor is silence

From the crest of Patrick’s bridge, the Lee stirs life into city lights 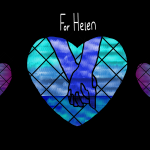