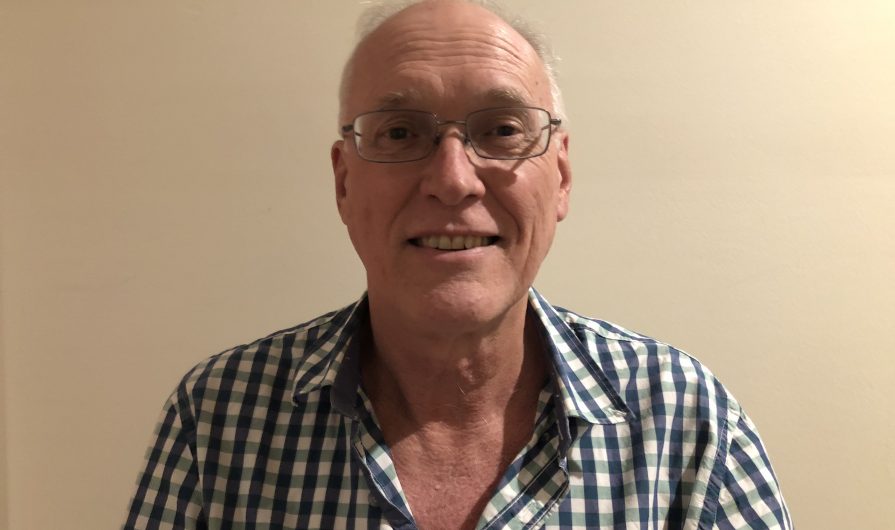 David Atkinson is an award winning Sydney-based poet; his poems have been published widely in Australia, the USA and the UK. Recent awards include Second prize in the Tom Collins National Poetry Prize and First prize in the Scribes Writers Poetry Awards (Traditional). David’s collection “The Ablation of Time” was published by Ginninderra Press in 2018 and another will be published early in 2021. David is a poet of memory, the human condition and the natural world. 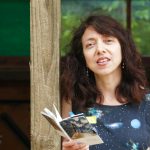 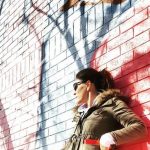