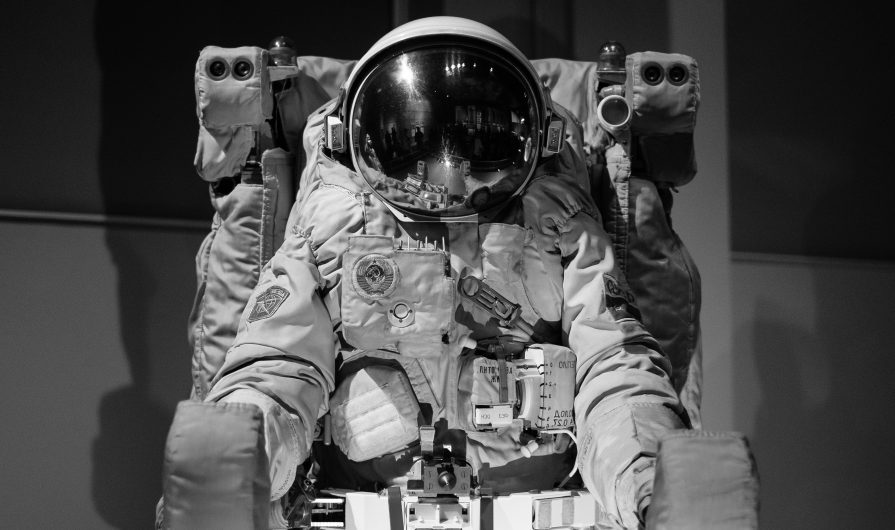 What is a man? A collection of atoms contained within a skin, framed by bone, tethered with sinew.

What is a god? Yuri Gagarin. Hero of the Soviet Union, the golden one, the first to ride into space.

What am I? Neither god nor hero; just a man. Once I worked in, let’s say, a government position at the Soviet space agency. My trade: lies, secrets, cover-ups. But one secret has preyed on my mind all these years. Now death beckons, it’s time to put the record straight. It cannot hurt me now.

Let me take you back to 1967, the height of the Cold War, the space race. In January, three astronauts are incinerated in Apollo 1. But the Americans aren’t the only ones cutting corners in their haste to get to the moon. In April, our leader Brezhnev intends to stage a spectacular stunt: a rendezvous in space. The coupling of Soyuz 1 and Soyuz 2, launched a day apart, will symbolise the 50th anniversary of the Union of Soviet Socialist Republics. Nothing can be allowed to get in the way of that propaganda opportunity. It’s a big fuck-you to our American rivals. But a big fuck-up it will prove to be for the Fatherland. And I played a part in it.

Vladimir Komarov is anointed pilot of Soyuz 1. His back-up for this reckless mission is his good friend Yuri Gagarin. Though I rarely allow myself the luxury of emotions, I like Vladimir. Everyone likes Vladimir. He’s warm-hearted, industrious, generous. I observe how he grits his teeth, endures the relentless training. Early on, engineers discover a design flaw in the capsule. Vladimir won’t be able to exit the hatch safely. It’ll be fine, the engineers insist, though they can’t look him in the eye. There’s no time to test it. It’s an open secret that this mission should be delayed.

One day, a month before the launch, Vladimir says, ‘Come to dinner.’

I’m flattered. A man like me gets few invitations. In front of his wife, Vladimir plays the genial host. He takes me aside after the meal.

‘I’m not going to make it back from this flight.’

‘How can I? If I don’t go, they’ll send Yuri. I can’t let him take my place.’ The carefully constructed façade disintegrates before my eyes. ‘We’ve got to protect Yuri.’ He clutches my arm, sobbing. I can’t bear to see a grown man cry. I suppress the urge to pull away. ‘I want an open coffin. I want Brezhnev to see what he has done to me. Promise me that, I beg you.’

I’d like to reassure him his fears are unfounded. I have told many lies in my life, but this I cannot do. I make a solemn promise.

Admit it: you don’t believe men like me are capable of feeling. In your eyes, I’m a ruthless puppet of the state, prepared to pry and poke, deal and dice, slash and slice for the Party.

My sense of dread grows as the countdown continues. Weeks, days, hours, minutes slip away as sand through a sieve. I hear the engineers mutter about further problems. But who will speak up? Who dares?

Only Yuri Gagarin. He hands me a list of two hundred and three structural flaws in the capsule. Two hundred and three flaws. ‘Get this to Brezhnev,’ he pleads. In my world, men die for questioning authority. To do as he wishes is dangerous. But a man will die if I don’t. I spend a sleepless night, sweating in twisted sheets. The next day, I try to pass the list up the chain of command. I should have tried harder. The document vanishes without trace. It’s clear there will be no postponement. It’s clear too that Vladimir will not back out.

Shortly before the mission, I accompany Vladimir to Red Square. It’s the cosmonaut tradition. We have no temples. This is our shrine, our holy of holies. The cobbles gleam black and menacing in the rain.

‘Remember: an open coffin,’ he says. ‘Think of me sometimes, won’t you?’

Is it rain or tears that course down my cheeks? I can’t tell. He swivels round, embraces me in a bear hug. ‘Thank you, my friend.’ I wish I could have lived up to that title.

Baikonur Cosmodrome, April 22nd, 1967. The tiny capsule sits on top of the spacecraft. The capsule with its two hundred and three design flaws. Vladimir’s strapped in there. A prisoner, a sacrificial lamb. A burnt offering. I’m gripped by fear. A sudden nightmare vision of Apollo 1: three astronauts consumed by flame, clawing at a locked hatch. Tick tock. Tick tock. The countdown beats like a drumroll at an execution. Tick tock. Tick tock. Shortly after midnight on April 23rd, Soyuz 1 shudders into the cold, black sky in a blaze. I follow the spacecraft. So far, so good. The booster flame grows faint and the craft disappears. Nothing to do now but wait.

In the communications room, a veneer of purposeful activity masks the tension. A moment of relief. The capsule has deployed successfully. Vladimir’s in orbit.

I allow myself to breathe again.

But almost immediately, there are problems. A solar array refuses to open, leaving the capsule short of power. The high frequency communications fail. The manual thrusters don’t have enough pressure to operate. Vladimir’s fury cuts through the static:

‘This devil ship! Nothing I lay my hands on works!’

Tell me, what could we do? Vladimir’s hurtling around the Earth trapped in a tin can. We knew the probable outcome. We still put him up there.

Premier Kosygin calls on the video phone. Choking with tears, he tells Vladimir he’s a hero. His distraught wife is rushed in. ‘What do I tell the children? Vladimir, tell me that.’ I remember my promise of the open coffin.

Vladimir’s ordered back to Earth. He needs to reorient the capsule with pinpoint accuracy, but the navigation system fails. He’s forced to do it manually, using the moon to judge his alignment. This takes him another four orbits.

‘I’m setting course for Earth,’ he says. I marvel that he’s regained his composure.

Have you any idea the degree of skill required for that re-entry? When every system you rely on fails? Remarkably, Vladimir Komarov achieves it.

But fate has one more cruel twist. The braking parachute fails to deploy. The reserve becomes entangled with the primary chute. Vladimir’s screams of rage as he hurtles to his death will haunt me forever. The capsule slams into the Russian steppe with the force of a meteorite.

The world is told the parachute malfunctioned. It’s my job to cover the rest up.

What is a man? Not this molten lump of skin, bone and sinew we recover from the capsule. But I keep my word. Vladimir has an open coffin. We all witness what we did to him. His ashes are later interred in the Kremlin Wall as befits a hero. They name a comet after him.

What is a god? Yuri Gagarin, the first man in space? They will never let him venture there again. Vladimir’s death torments him. He turns to drink, dies the next year in a plane crash. The medals we hung around his neck were iron chains. He bowed under the burden of his divinity.

What am I? A grey, quiet man, racked with guilt. Vladimir’s blood is on my hands. On all our hands. We killed him for a propaganda stunt. Every April, I visit the Kremlin Wall. Today may be my final pilgrimage. I’ll place my hand on the commemorative plaque and remember the man who sacrificed himself for his friend…

…and wish I had been prepared to do the same for him. 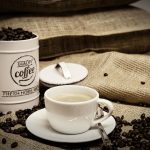 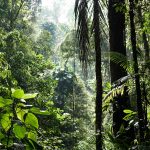 Next Story:
How our forefathers failed them, and we fail to...