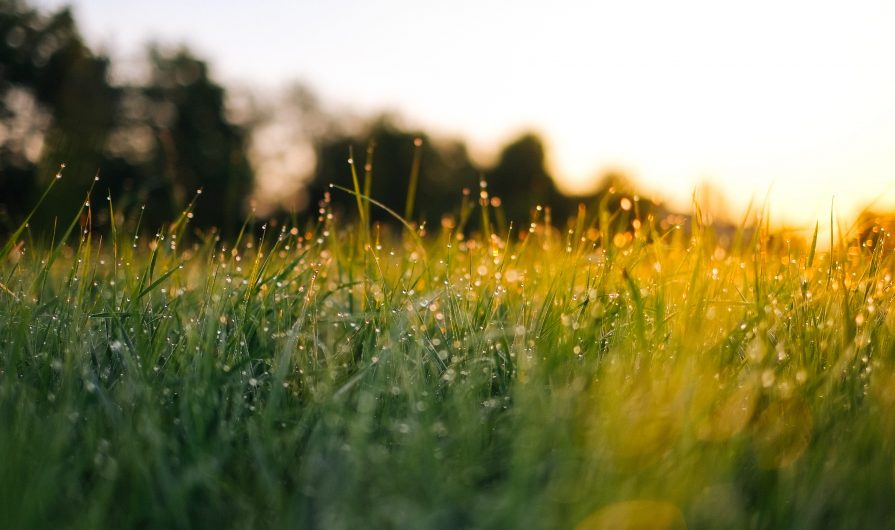 Sergei sat upon the cool patch of grass, his torn trousers up the damp morning dew as he overlooked the sunset. The golden orb floated downwards like a deflated balloon, its radiance cascading a prim bombardment of hues that were flung over the sky with alacrity. At that moment, he wished time would halt. The beauty of the sun only exacerbated his ache, but without his Celestia, he could not feel the joy that the sun invited. She was mesmerising in every way. Whenever his gaze caught her face, he didn’t have to try to smile, it just came naturally. Phrases adequate in compliment failed him, and his words stuttered into silence. He glanced at the pocket of his garment where the tiny paper inside rested against his parched palms.

The sound could be described as the shrill of a terrified child – unceasing, galling. It made him grind his teeth. Enmeshed by the monotony of his routine, Sergei obeyed them.

His slender fingers override the bedlam, giving birth to an array of colours swivelling around like waves. Entrapped no more, his wrists poised in elegance as his hands danced over the sheet of paper. Enclosed between these walls he is not caged, as his soul swims across the ripples of the calm sea – his only transcendence from the truth of reality. Sergei’s sanctum was clear. He picked the tiny paper out of his pocket and laid it to rest on the table.

Of all the delight that glorified my today, nothing has made me gladder than penning this letter to you. It has only been the ninth month since I left your side, yet it feels like an eternity between our last moment shared. Every single day, I look back at that day, drunk in its perfection. My days are…

Sergei halted. His mind prolonged the pause for a few moments before his heart overwhelmed his senses, compelling the ink to flow.

Truly I tell you, my days are cold and agonizing; governed by the shallow gratification of those of exceeding wealth. Dread pervades my body every morning as I curse the one above for awakening me. I once saw this town as the beacon of hope. Those who flocked here with me, like a flight of propitious birds, migrating with the promise of better life, were met with something much different – a graveyard for the dreams and imagination of man. Oh, what I would do to return to home and rest in your arms as I used to. Painting is all I have left to remember you by, my darling. And the memories of the restless hours we spent together creating the works of our minds, free from any confinement. Yet I’ve started to realize, and I am deeply horrified every time I think this, but it seems that even painting might not be enough to abate my anguish.

The muffled sobs banged against Sergei’s chest; the torment of his words ravaged his entire being. As he returned upright, he gawked at the empty bottles of rum that dozed on the floor. Sergei shook his head hysterically, as if wishing that the bottle would magically fill up again to wash away the diseased emotions that pervaded his soul.

As he began regaining his composure, Sergei’s eyes glanced over to the tiny paper sleeping under the nine months’ worth of letters that infested his table.

He picked the paper with his inky hands and brought it closer to his chest. A weary sigh slithered out of his mouth, its sound dissipating out into the vastness of the world. He ambled over to the canvas and began scribbling in a frenzy across the page.

The sweltering sun beat down on Sergei’s skin; the pungent smell of unwashed bodies and human waste assaulting his nostrils. Sergei slowly moved out of the range of the workers and slipped behind the buildings to his grassy patch. The grass was scanty but exceedingly green– it was the brightest and most verdant green Sergei had ever seen. A bit like back mother Russia, he thought. He then seized the paper from one side of his garment and his paint brush from the other.

This is how Sergei passed his days. Satisfying the machines one moment and pleasing his inner desires the next. Sleep, showers and the churning of an empty stomach were the only pauses he resided in.

Weeks passed and Sergei found himself drooping on his table, the pile of papers now at a monumental height. But that did not bother him. The painting leaned against the table, sandy and damp, but completed. Sergei ran his inky fingers along the golden frame. He rose from his seat and glanced at the tiny paper one more time.

He moved down the stairs, one hand on the rungs, one on the painting. Tomorrow it was.

The morning light could not have ascended any sooner. Adrenaline flooded his system, his heart beating in an intense rhythm. Ditching the uniform of the workers, Sergei felt a sensation he hadn’t felt in years – deliriously joyful, giddy even. He stopped for a moment and breathed in the feeling. He then grabbed his painting and left. The only way to get to his destination was across the factory. But after a span of numerous months, for once he did not fear for his actions; he felt empowered.

As he crept around the factory, he gawked at the workers – shoulders hunched, necks stretched unnaturally, minds in eternal misery. He pitied them, yet he knew that no healing could ease their boundless order. Sergei watched the men for a few more seconds before turning his attention to the work in his hands.

He maneuvered behind the buildings to the patch of grass under the monumental tree – the tree that provided him with solitude for so many hours. He ambled closer to the middle. A gust of wind rustled past his face.

Sergei dreaded this moment. Without looking back he darted beyond the grass, his legs began shrieking with exhaustion but he continued with the painting still in his arms. With a few more steps, he was there. Abruptly he uncovered his painting and placed it next to the small stone. He positioned the painting and stepped back, the engravings on the stone speaking the truth he so willingly tried to escape.

Within a split second, he was hurled to the ground by a mass of men. Sergei tried to pay no heed to the physical beating but more to the emotional distress that was unjustly forced upon him. The blood drained out of his face. He looked up at the painting resting against the stone and a gentle delight flowed through his body. Not a single word passed.

The cemetery should have filled him with chills – walking amongst the bones of the dead – yet, in this moment, the fragrance of the air was naturally blooming.

As Sergei lay on the ground, he knew that his future was sealed by those that he contravened. But he did not fret. He used the last bit of energy thriving in his body and took the tiny paper out of his garment. The writing on it danced in his eyes, a tear ran down his face as he moved his head so that it did not fall onto the paper itself.

My time in this reality is uncertain, almost as uncertain as to whether this message will get to you. I will be going to Mama’s place from tomorrow to see what the doctors can do. I do not expect anything, but hope is a facet I will never let go of. My only wish is that you remember me, my image, my face, my touch; and most importantly – my love. When oceans rise, my soul will rest in your arms– for I am always yours. Your sovereign hand will be my guide. If your soul is aching, I will comfort you for sure. Live for me, my love.

The gloomy sky grumbled with fury as the clouds, which struggled to withstand the weight of the rain, soon gave in. An abrupt cataract of water sluiced from the sky, covering Sergei’s pale skin. The painting of Celestia lay there in all its glory and Sergei smiled in content.

The rain was both a fading memory and a distant promise.

The most blessed of solitude. 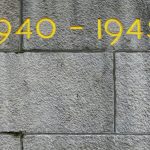 Previous Story:
Gestapo’s Most Wanted: How Nancy Wake became one of... 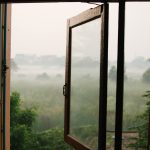 Next Story:
Reflections from the Upper Window By Radhiya Fanham