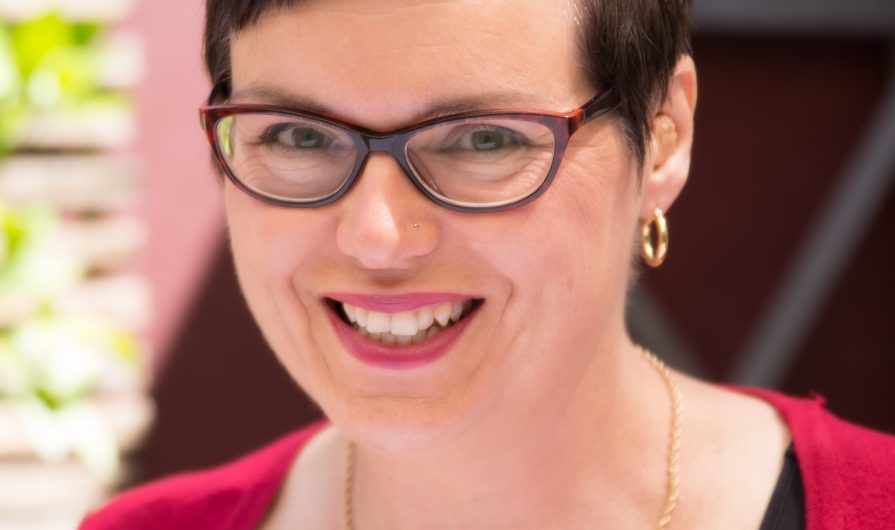 What sparked your interest in immigration? This is an important theme in your novel. Does the history behind the migrants’ travel and their stories inspire your writing?

Elizabeth’s parents are migrants from the UK. Immigration was the defining event from her childhood. She grew up hearing her parents call another place “home”. Both her parents and she had a strong attachment to the UK. Elizabeth wanted to write about immigration, but she didn’t want to write a story about herself. Too boring! She decided to get the characters to come to Melbourne so that she could source reference materials from the local library. Other sources of inspiration included reading diaries and nineteenth century documents.

I enjoyed how you’ve used the three viewpoints to mirror what’s happening on the ship. Does this foreshadow the events to follow?

There were more than three viewpoints originally. I realized some of them need to be cut. Some suggested cutting Alf’s viewpoint. However, I decided to keep it. Alf is the future, the stepfather Bridie needed to accept to move forward in her life. Rhys was symbolic of the dead father she was leaving behind. Those were character’s that were important to the plot. Bridie’s viewpoint wasn’t reliable. It was therefore important for the reader to see other viewpoints. There’s also a sense of claustrophobia that gives the reader an insight into the mind of the character who is experiencing this trauma. Those stories and viewpoints set up a dramatic irony. In the plot Rhys doesn’t know what’s happening to Bridie.  The author continuously found ways to get inside the minds of the characters and their interior world. Throughout the novel Bridie is seen to be changing and evolving internally as a character.

The harsh conditions described on the ship were realistic, what kind of skill did it take to construct the idea?

The conditions were historic; stories came out of the difficulties faced by the characters. The idea was to make the conditions as realistic as possible for the reader. The sources were from prior research, reading ship diaries, and reference books like A long farewell andLife and Death in the age of Sail as well as nineteenth century schedules and documents such as the instructions for surgeons and superintendents mentioned in chapter three. I drew diagrams of the layout between decks to describe the character’s movements.

Within this novel I could tell there was a love of your heritage, did this sense of community help shape the ideas of your novel?

In the beginning I didn’t know anything about Wales or the Welsh language. Writing The Tides Betweenbecame a homecoming journey. Researching Welsh stories helped me to connect to a major part of my heritage. Afterwards, I learned there were Welsh classes in Melbourne. I started learning Welsh and visiting Wales. It became my second home.

This might sound like an obvious question, is there going to be a sequel to ‘The Tides Between?’

The novel is supposed to be part of a trilogy. However, I wasn’t sure it would ever get published. I didn’t think it would a good idea to be writing the next book while receiving rejection letters for the first novel. I therefore started an in-between project which I am really enjoying.

There are fairytales incorporated into the novel, was it a challenge to source the fairytales to match the storyline?

I read a lot of fairytales. In the first fairytale Rhys tells, he is established as a storyteller. I included the whole story, so that hopefully the reader would forget they were in the novel and became entranced by the story as the listeners on the ship would have been. I also wanted each story to teach the characters something that would help with their inner journey. Each story also mirrored the plot in some way. For example, Bridie’s perception of Alf changed like Gwynddno Longshanks’ perceptions in the Taliesin story. I didn’t realise it when I started out, but it was in fact quite a technically a demanding book to write.

I found that Bridie’s notebooks carry a double meaning. Does this play an important part in shaping her character?

The notebook is Bridie’s last connection with her dad. It symbolizes her inability to let go and, eventually, that she’s ready to move on.

I found that the emotions of the characters realistic, were there parts of the text that were related to your personal experiences?

Bridie loses faith in the notebook and she doesn’t know if her father is telling the truth. Some of the stories she has written no longer make sense. Rhys’s stories help her to reassess her personal experiences and teach her that life is complex – with many shades of grey.

When did you discover you had a love for historical writing?

My parents always read British books. They were all set in another time and place. As a child, I therefore thought that Britain, the place my parents called home was in the “past”. For example, one of my favorite childhood books was Anne of Green Gables. It was set in the past; so, I thought it was set in Britain. I later on realized that this novel was set in Canada.

On another level, I am simply not good at being modern. I feel a lot more comfortable with historical settings.

Where there any other authors who influenced your writing?

How green was my valley by Richard Llewellyn, gave me a first taste of a Welsh narrative voice. Edith Pargetter’sBrothers of Gwynedd series, and her Heaven Tree trilogy,along with Sharon K Penman’s, Here be Dragons, trilogy gave me the rich world of the Welsh princes prior to conquest. 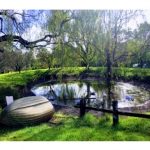 Next Story:
A Book Review of Hoa Pham’s ‘Lady of...