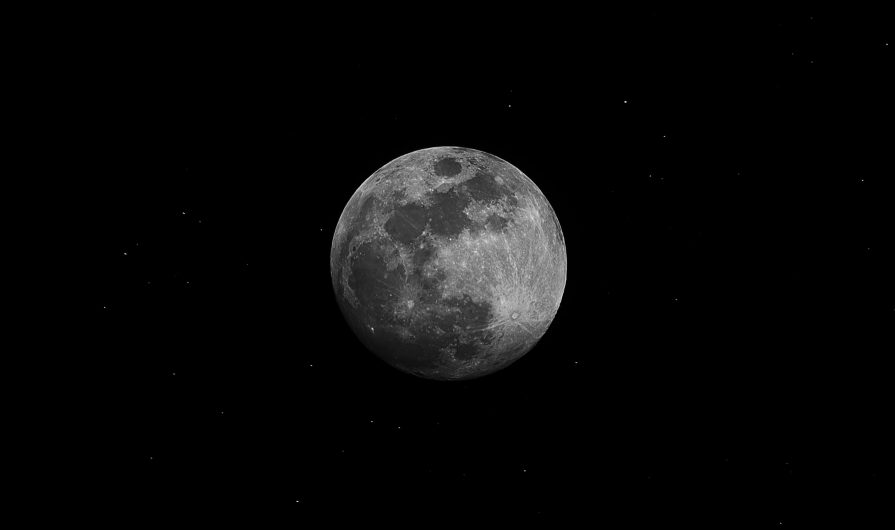 ‘Was it the malevolence of bitch girls and the opulence ranking of their homes? The spite of segregating boys and the falsity of their supremacy?

Books shrieked and collapsed from library shelves, and the science lab drew a last breath before it swooned.’

Eugen Bacon is an award-winning African Australian author. She has produced works such as the heady and magnetic, Claiming T-Mo and the essential and accomplished, Writing Speculative Fiction. This time, Bacon has blended her knack for the art of the written word with the breathtaking talents of illustrator Elena Betti. Together Bacon and Betti have produced Black Moon – Graphic Speculative Flash Fiction.

The book is a flash in itself and was silky and tactile in my hands, and I knew I would finish it in one sitting. Bacon’s flash fiction is interspersed with short prose poetry pieces that act as micro-stories in themselves. For me, the author’s words evoke flashes of wonder, and capturings of the imagination, of my limits and my infinities. Yes, maybe ‘capturings’ isn’t a word, but I went there. Because that’s what speculative fiction does, and Black Moon makes me—and inspires me—to put all the words out there that I want.

Black Moon’s words are effective, and so are its intricate and deeply-layered illustrations, each one in contrast to the next. Yet each graphic representation is cohesive in feeling by the way they evoke a tingly staticky feeling in the back of my brain. I think that’s what it feels like to be alive. Who knew?

Many of the flash fiction pieces are dark and solemn, like ‘The Real Deal’ that asked me if the world is really on such a precipice. And ‘Damaged Beyond Words’ made observations that prompt the reader to wonder if we are indeed a real person. How well do you know yourself and others, and what is important to you—are some other ideas presented in ‘A Profound Wonder’. Bacon hints at asking us, are we connected? Is that important to you?

As each piece is presented, I feel that they become darker… much darker. This is a natural and even welcome progression of dark flash pieces such as the meticulously illustrated ‘She Asked the Mortician’ and the disturbing ‘He Could Talk Under Water’. My favourite might, however, be the sad intertwined with shadowy beauty.

‘She couldn’t decide what to do with her heart: so she laid it on a garland of new flowers on a grave. Took no notice of the walking dead that sought memory or touch, tore herself from the wish she left behind.’ 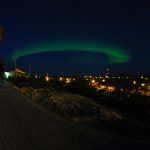 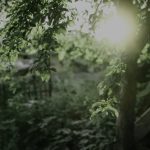 Next Story:
Course of Time